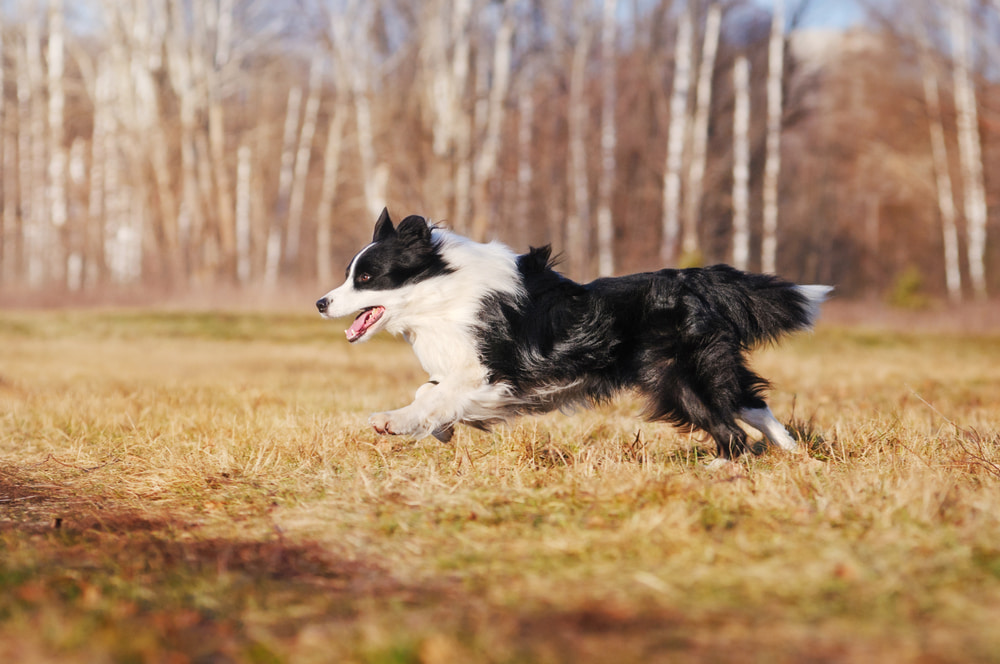 Chaser, the dog was an exuberant Border Collie who lived with her humans in Spartanburg, South Carolina since she was eight weeks old. Not for nothing was she considered the smartest dog in the world.

Talk about the most intelligent animals on planet Earth and dolphins, chimpanzees, elephants, and orangutans top most lists. But man’s best friend was not to be left far behind, or that’s what Chaser the Border Collie proved.

Chaser, the smartest dog in history, was considered so with good reason!

So, what set her apart from the others?

Well, she learned the names of over 1,000 objects in her lifetime, proving there’s so much more to a canine’s intelligence than meets the eye.

And the credit goes to her owner, Dr. John Pilley, who is known for his revolutionary research on dog cognition.

So, how did it all begin?

It began long before Chaser even came on the scene. Dr. Pilley had been studying Border Collies and their mental agility and intellect. His subject was his beloved dog Yasha, a German Shepherd-Collie mix.

While working with Yasha, the good doctor felt dogs were incapable of learning the meaning of independent words. But what struck him was that Border Collies seemed to be great problem solvers despite this flaw.

After Yasha’s passing over to the other side, a heartbroken Dr. Pilley decided not to have another dog again. But after his retirement as Professor Emeritus of Psychology from Wofford College, he had a lot of time on his hands and thus began his obsession with Border Collie trials. 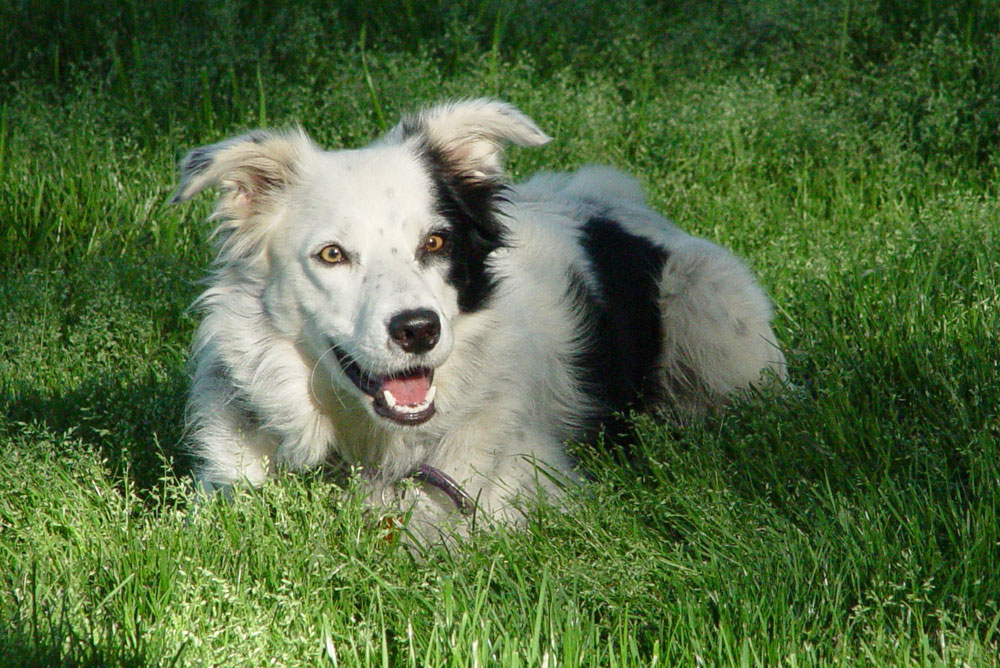 And the Story Goes

According to Dr. Pilley’s daughter Debbie Pilley-Bianchi, her father was initially convinced that dogs could not learn words and their independent meanings or even know their name. He inferred this based on his works with Yasha.

She recalls a night he was sitting around the fire with some farmers from the local community and told them, “you know science shows that your dogs don’t really even know their name? Dogs cannot learn proper nouns.”

According to Bianchi, one of the farmers responded: “Is that what science shows us? Then tell me why I can call out my dog Jeb out of four dogs and ask him to go get Millie and Tillie, two sheep out of a hundred, and he can do it every time?”

That’s when Dr. Pilley realized his methods were flawed and that he had his work cut out for him. “He understood that he needed to go back to the drawing board and find words that had value to the dog. This was the impetus for him to begin doing research with Chaser”, Bianchi said.

Chaser was a Christmas gift to Dr. Pilley from his wife Sally, just before his 76th birthday in 2004.

Chaser is a Border Collie with the largest tested memory of any non-human animal. She can identify and retrieve 1,022 toys by name. She was taught by her owner, retired Wofford College professor & psychologist John Pilley with a formal research published https://t.co/GdRzZuekhQ pic.twitter.com/ZerQBJpCJ5

Chaser, even at eight weeks, was exceedingly curious. She was a typical Border Collie — active, playful, and loyal! In fact, Chaser got her name because she was often in a “chasing” mode, going after anything that moved or caught her eyes.

Her breed may have contributed to that nature as Border Collies are known to make great herding dogs.

Dr. Pilley decided to use Chaser as a test subject to prove how adept dogs are at learning to follow descriptive instructions and retaining them long-term. His aim was to teach Chaser a human language and explore what her canine brain was capable of.

What Type of Dog is Chaser, And What Was She Like As A Pup?

And with Dr. Pilley’s diligence and novel methods, Chaser was on her way to challenging the preconceived cognitive limits put on her kind.

He had always believed that dog training is more effective when done one-on-one rather than with a group of dogs.

This is because, like humans, dogs are social beings that thrive when building relationships with their owners. And when a relationship is built on trust, teaching the dog becomes easier.

Dr. Pilley created a no-error training system by developing a controlled environment where the subject cannot fail. According to Pilley-Bianchi, Dr. Pilley’s process was:

Chaser would then retrieve that specific frisbee from another room where it was placed. This process was consistently repeated, creating learning and memory loops in the dog’s brain. 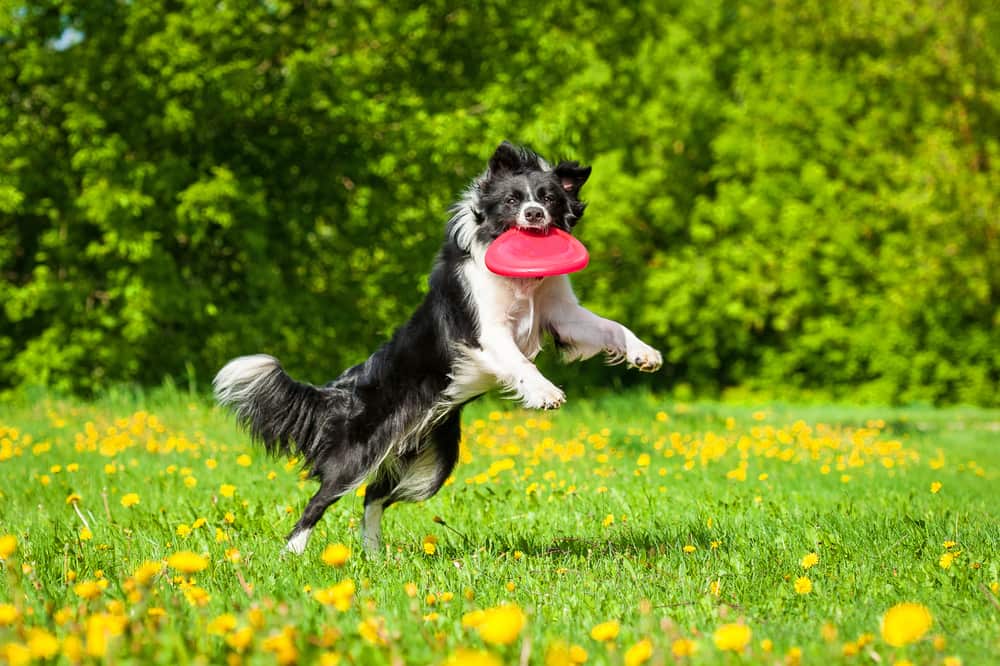 Dr. Pilley started training Chaser when she was just two months old. He would show Chaser a blue ball, say, “catch blue”, and throw the ball. Then he’d place the ball in front of Chaser and say, “find blue.”

Chaser began to grasp what “blue ball” meant and could soon locate it in another room. Eventually, they would move on to another object and then another using the same method.

In just five months, Chaser was able to pick up and recall 40 words!

Though the training seemed to only focus on picking up the meanings of sentences with a pattern, Chaser’s ability to associate these words with a concept and remember them was remarkable.

Each command to Chaser the dog consisted of three grammar elements — a prepositional object, a verb, and a direct object. For example, Chaser take blue ball.

Remarkably, Chaser understood these verbal communications and correctly responded to each, even when the order of the words was reversed.

What did this mean?

Chaser’s intelligence was at a level that allowed her to understand both the
syntax and semantics of her learned command sentences.

After years of training and testing the dog and documenting his methods and techniques, Dr. Pilley published his studies about Chaser in 2013.

He explained that Chaser was taught to understand sentences and that she learned their context in both grammar and meaning. Dr. Pilley helped Chaser learn and remember nouns and verbs through behavior reinforcements, which made it easier for her to follow commands containing such words.

Chaser proved that dogs can understand complex phrases and sentences and have a sophisticated cognitive ability beyond the level of “sit”, “catch”, or “roll over.”

Dr. Pilley’s findings revealed that Chaser could process and retain names and objects while exhibiting a working memory or decision-making skills about what to do with which object.

It became evident that a dog’s mental prowess, when unlocked, has incredible potential.

Learning In A Fun Environment

Dr. Pilley’s technique may have been precise and methodical, but it was always about making sure Chaser had fun while learning. Play was always the reinforcer in Chaser’s training, way more than food which was distracting to the dog.

Chaser’s daily routine primarily revolved around her playtime, and it was in this environment that her learning capacity was expanded and fostered. Learning wasn’t just emphasized. Instead, it was seamlessly integrated into her daily activities.

How Did Chaser Die?

A year after Dr. Pilley died of leukemia in 2018, Chaser passed away on July 23, 2019, of natural causes, surrounded by her loving humans — both family and friends. She was 15 years old.

During her lifetime, Chaser had learned a thousand words — 1,022 to be exact — and led a happy life. Her story is told in the book Chaser: Unlocking the Genius of the Dog Who Knows a Thousand Words.

In 2020, the Hub City Animal Project, a non-profit in Spartanburg, put up a bronze statue of Chaser in front of the Children’s Museum to honor her legacy.

A Celebrity in her Own Right

Chaser was featured in several publications and also offered a role in the TV show “Scorpion.” She wowed the world with her intelligence, even winning the hearts of several celebrities, including astrophysicist Neil deGrasse Tyson and Anderson Cooper of “60 Minutes.”

“Chaser is the most scientifically important dog in over a century”, says Brian Hare, who co-authored the book The Genius of Dogs, adding that Chaser’s “fascinating story reveals just how sophisticated a dog’s mind can be.”

Her achievements paved the way for more research on dog intelligence and animal brain science.

Dr. Pilley and Chaser’s successful partnership triggered a deeper look into a dog’s intellectual capacity. It has led to a giant leap in dog research, revolutionizing the field of dog intelligence.

I’ve Spotted Something Green, Must Go Roll In It 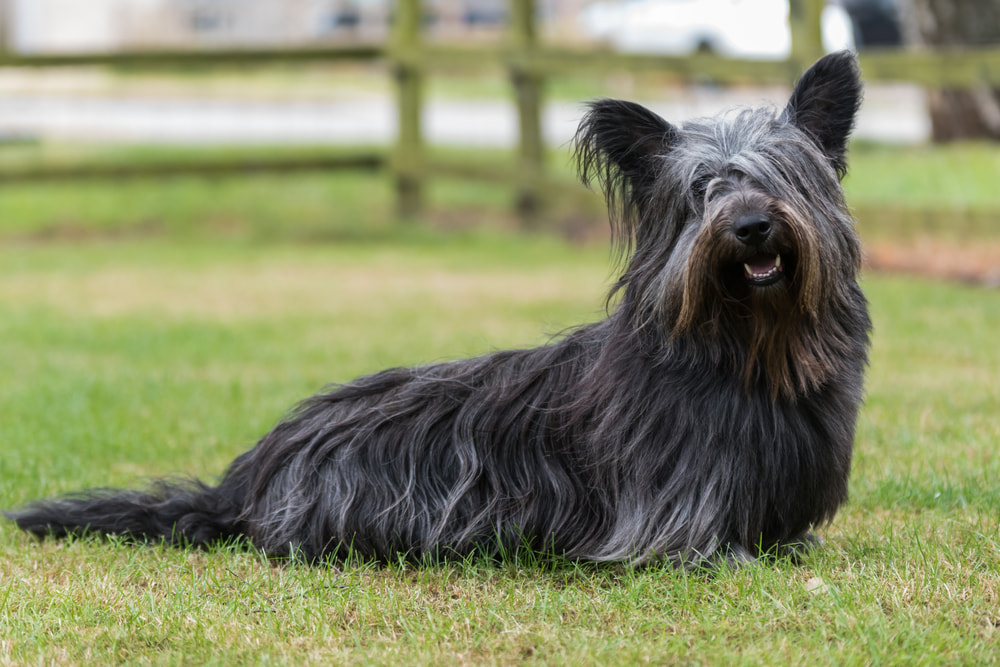 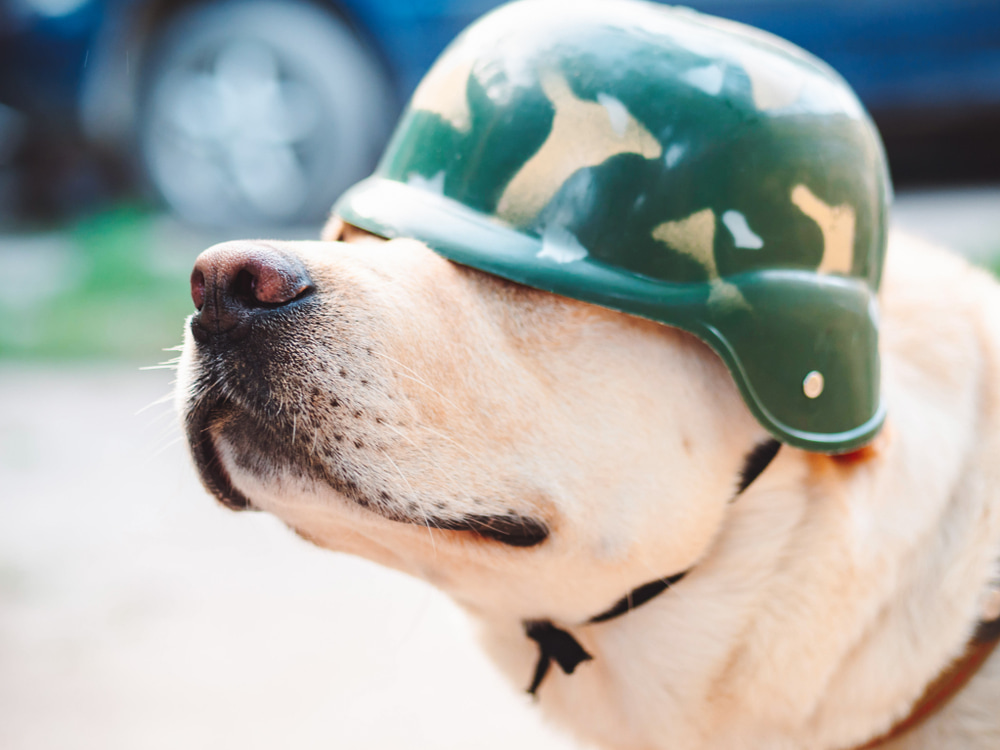 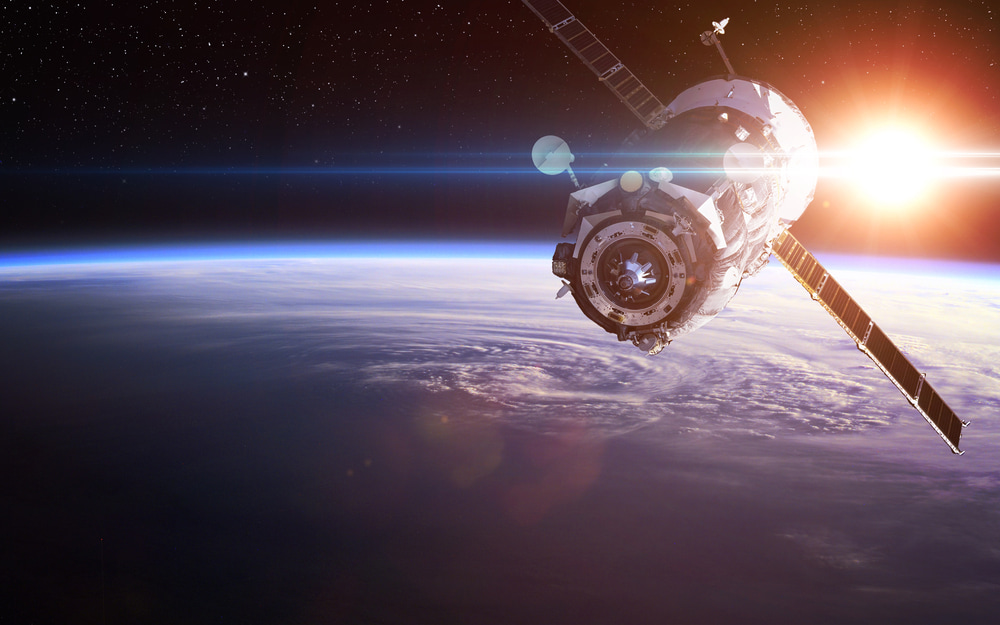