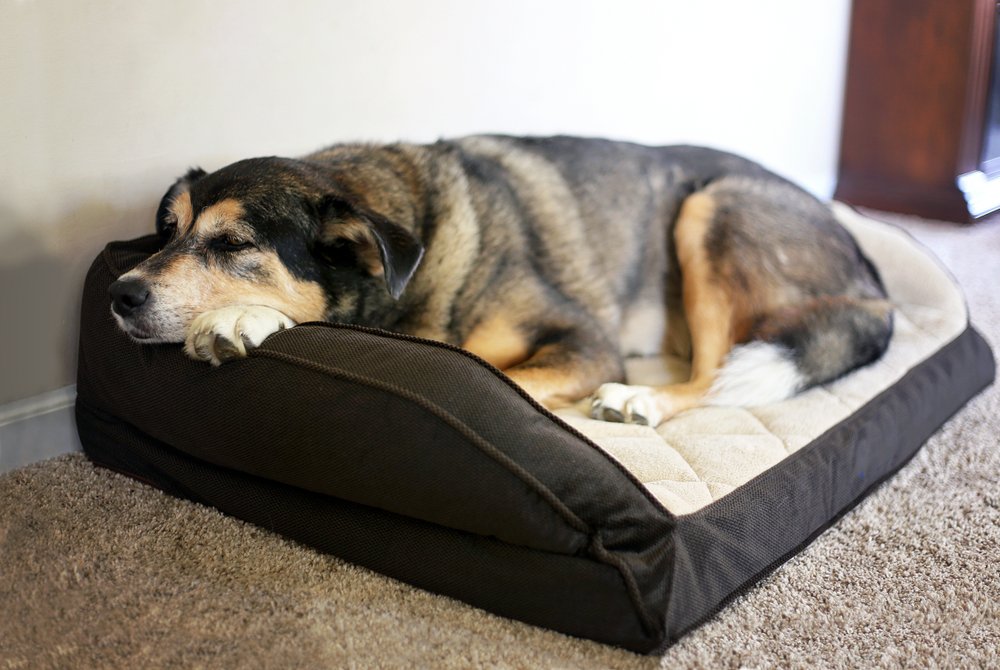 Why is My Dog Bleeding from its Vagina?

A dog bleeding from her vagina could raise some concerns as a pet owner. There are various medical conditions that may cause bleeding in your dog's vagina, most common of them being the period of heat.

Let us look into the issue in depth.

If your dog bleeding from its vagina, it could raise some concerns as a pet owner, but it’s a normal part of a female canine’s heat cycle.

If it’s not the time for your dog to go into heat, you might need to worry a little. Bleeding off-season could potentially be a sign of a serious health condition.

Vets At Your Fingertips

Know If Something Ails Your Pet Without Rushing To The Vet

Make the most of technology — save the time you might otherwise spend on taking your pet to a vet for something that needs ticking off but isn’t necessarily an emergency. Or when you’re unsure whether anything ailing your pet warrants a trip to the vet. 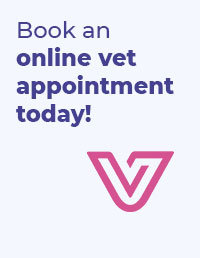 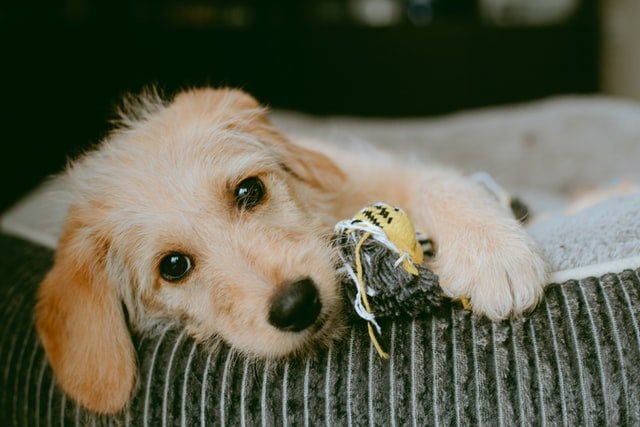 Dogs get their first heat at the onset of puberty and each estrus cycle consists of numerous stages. The stage termed “estrus” is when your dog can become pregnant. That’s when your dog is likely to either be in heat or season.

The next question that you might have is when do dogs reach puberty?

They do so when they’re about six months old, but this can depend on the breed as well. Most dogs come in a season twice a year or once every six months, however, it varies from breed to breed.

Smaller breeds might get into heat thrice a year, while bigger and larger breeds can get in heat as little as once a year.

You don’t need to worry if your female dog’s vaginal bleeding is irregular because it can take up to 2 years for the cycles to get in sync and become regular.

How Do We Notice Estrus?

The swelling of the vulva is one of the initial signs of this stage. However, sometimes this swelling may be unnoticeable, making a bloody vaginal discharge the first time owners notice it.

A dog’s vaginal bleeding can change as time passes. The discharge might be very bloody and watery in the initial stages, and pinkish-red in later stages.

How do other dogs know that a dog is bleeding from their vag and if they’re in season?

Well, every female dog’s urine contains pheromones and hormones which alert other dogs about their reproductive state. Female dogs gain a lot of attention from males during this period.

Estrus can last for 1-2 weeks, but it differs from one dog to the other and the period can vary. 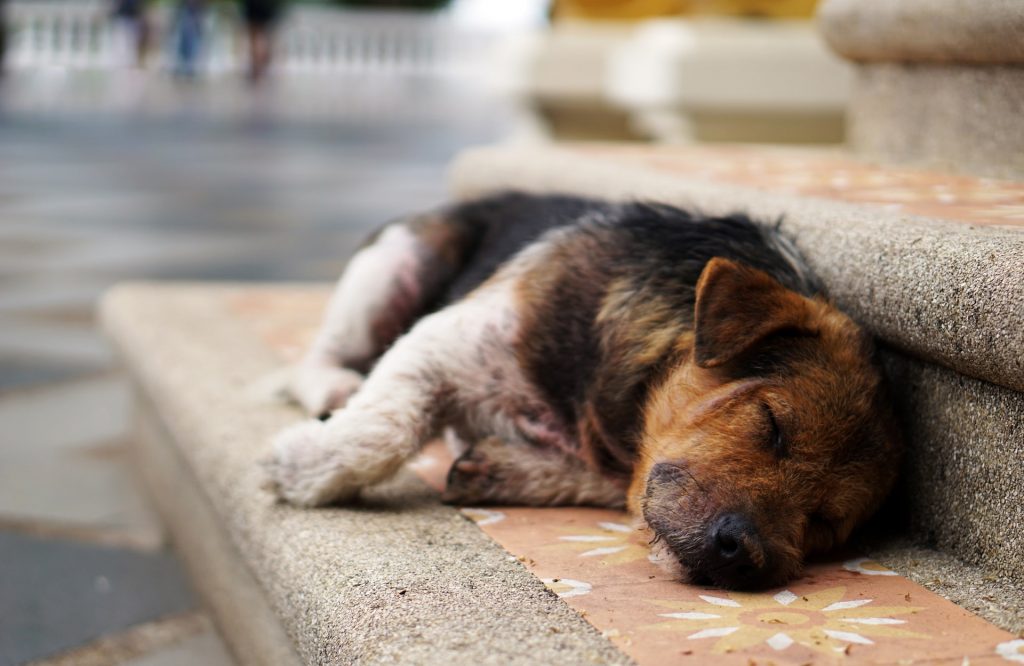 If your dog bleeds off-season, it could mean that it has pyometra. Pyometra is a very serious infection that is contracted when a dog’s womb gets filled with pus.

If it isn’t treated on time, it might even lead to fatal conditions such as kidney failure, toxemia, dehydration, and death in certain cases.

Old dogs bleeding from their vulva are at a greater risk of suffering from this condition as it affects older bitches who are yet to be neutered.

If you’re wondering why dogs contract pyometra, it is often caused by bacterial infections. Generally, it occurs a few weeks after a female dog has completed her season.

While in season, female dogs go through many hormonal changes making them vulnerable and at a greater risk of infection. 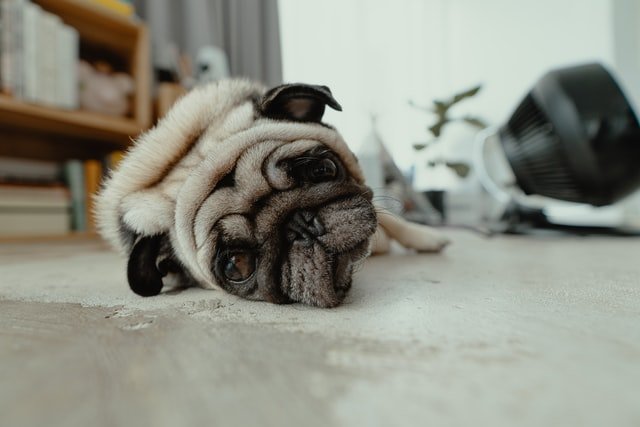 How Do You Detect Pyometra?

Well, some symptoms of this disease include your dog losing its appetite, feeling lethargic, or very thirsty. Sometimes, your pet might also have a discharge from its vagina. However, this isn’t always the case.

What should you do if your dog has Pyometra? The only solution to this disease is to amputate your dog’s womb. This can be done by any veterinarian after proper diagnosis. 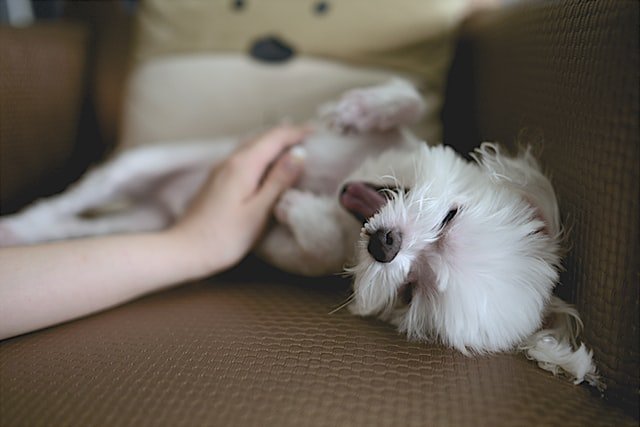 As a responsible pet owner, you must take care of your dog and be aware of the different types of bleeding.

When they’re bleeding during their season, try to treat them with plenty of love and care, feed them their favorite food, spend time playing with them, and engage in other such activities.

If they’re bleeding off-season, contact the vet as soon as possible.

How Many Puppies Do Beagles Have? 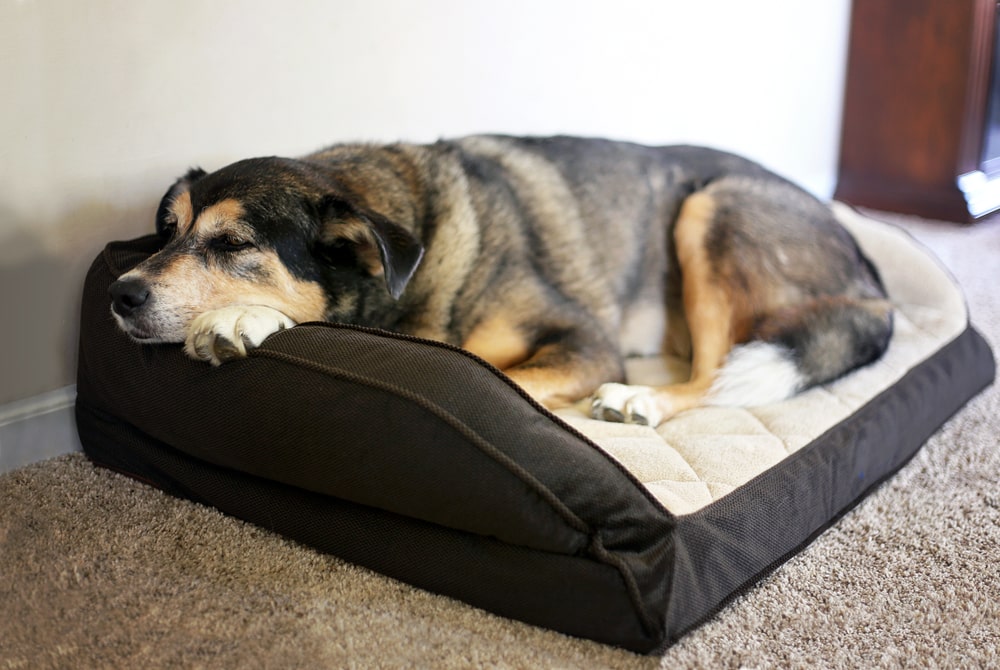 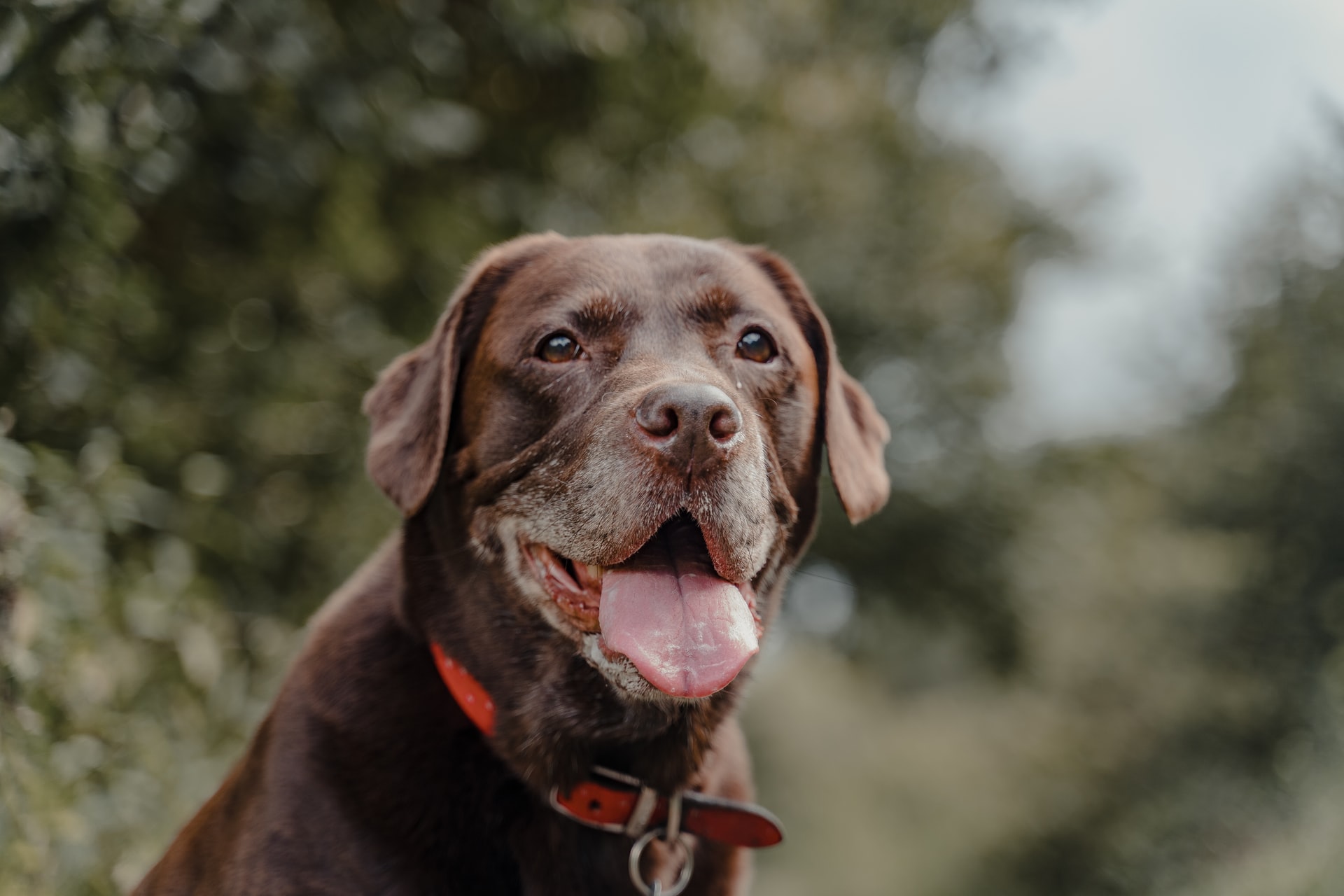 Why Is My Dog Bleeding From the Mouth? Causes and Treatments 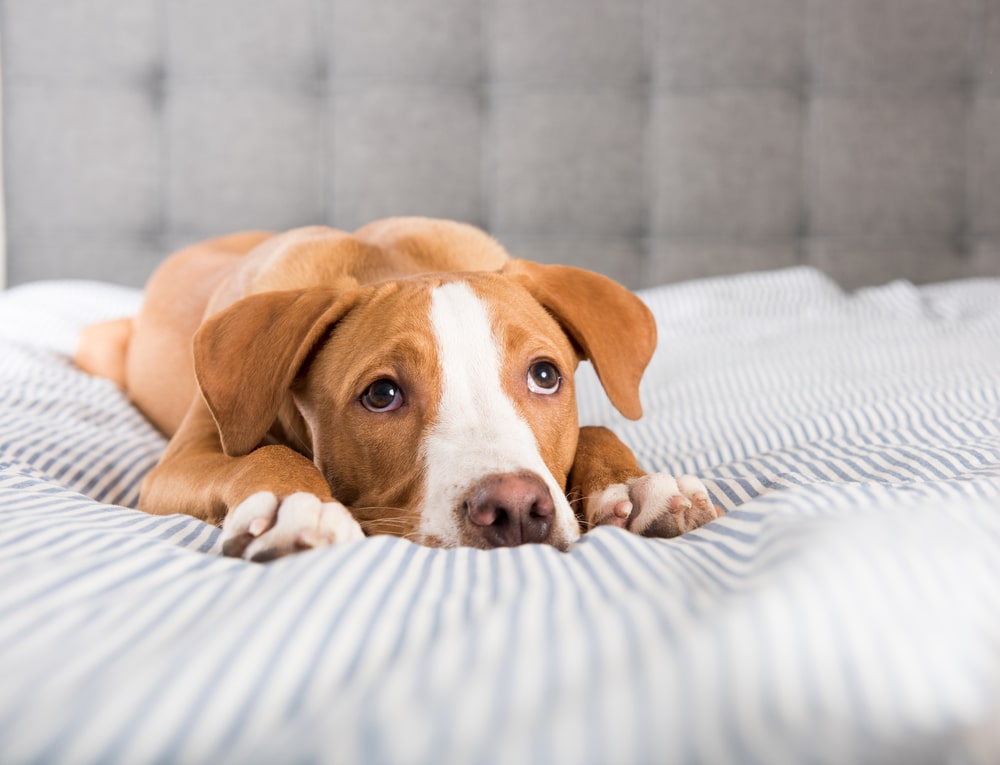 Why is My Dog Bleeding Pee? Causes and Treatments