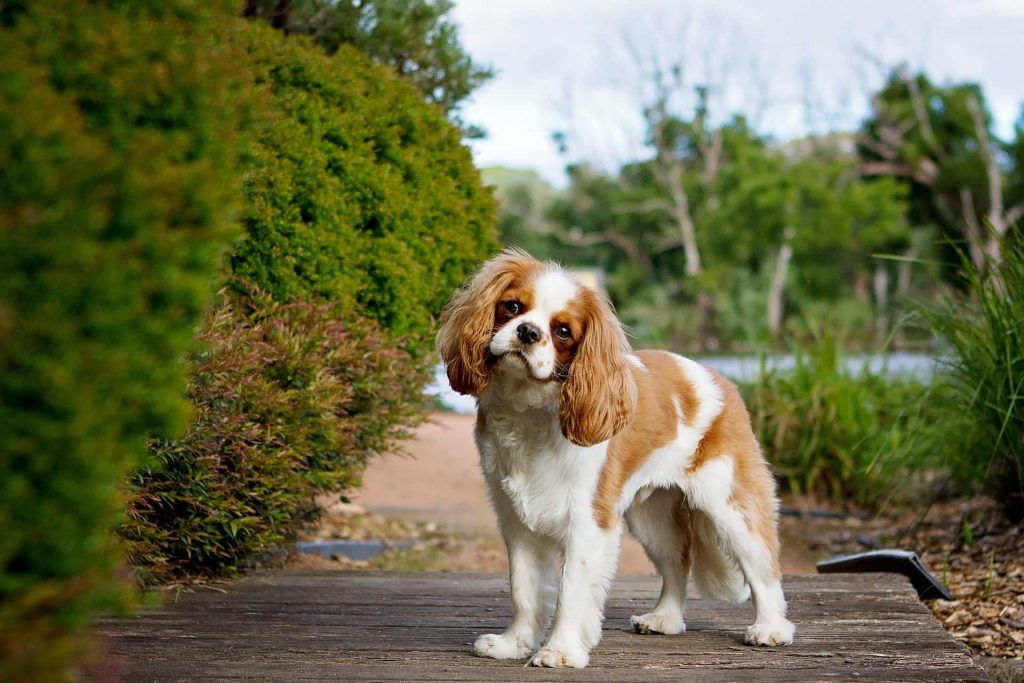 Ever wondered why your dog is still not able to "stay" or "rollover?" We've rounded up the world's dumbest dog breeds. What may seem dumb may just be stubbornness, aloofness, or fierce independence.

Find out which breeds are the toughest to train.

The Border collie, poodle, and German shepherd are among the world’s smartest dogs. While the dog-loving world gives breeds like these lots of attention, it only makes sense that there should also be a list reserved for the dumbest dog breeds that are not too smart.

Dogs have different strengths and weaknesses. When it comes to intelligence, here are the dogs at the end of the spectrum based on their trainability. 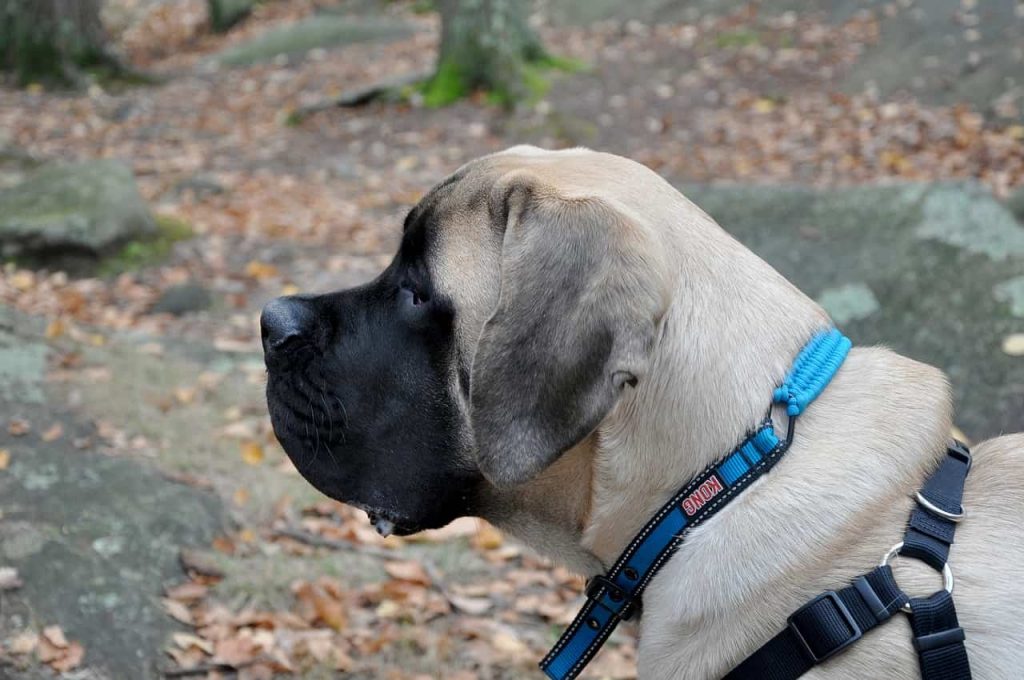 Hard-working and highly loyal, the English mastiff belongs to this list because of the time it takes for this breed to follow commands.

The English Mastiff is not for first-time dog owners because it can quickly become frustrating and demotivating for you. However, this breed isn’t exactly a dimwit when it comes to training. They’re just stubborn. During obedience training, these dogs pick up slowly and execute poorly compared to other breeds.

Like most of the dumbest dog breeds included on this list, basset hounds are well-known for their sharp sense of smell and intelligence in hunting and following their noses.

However, when it comes to other things like learning new tricks or picking up new skills, basset hounds are not the sharpest. Despite these challenges, we love the basset hound all the same for their adorable droopy faces and their patient, loving natures. 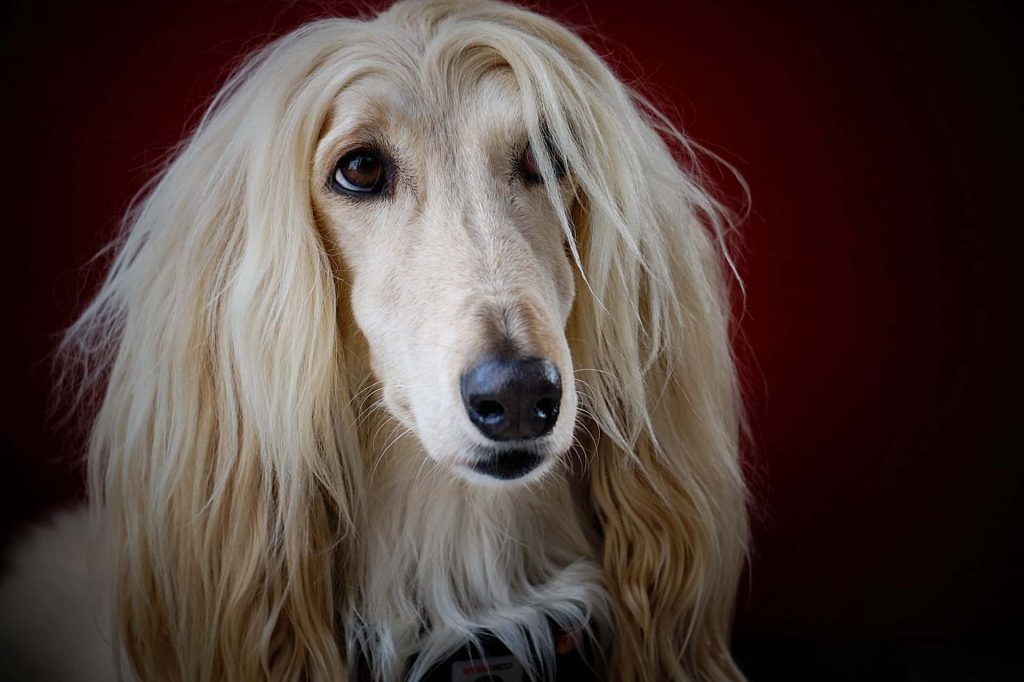 Treasured for their warm and docile personalities, the Afghan hound is often said to share plenty of similarities to a cat because they are independent and reserved.

Their natural aloofness generally makes Afghan hounds defiant to their human parents’ rules. They are challenging to housebreak so experienced dog owners with intense grit make the best owners. 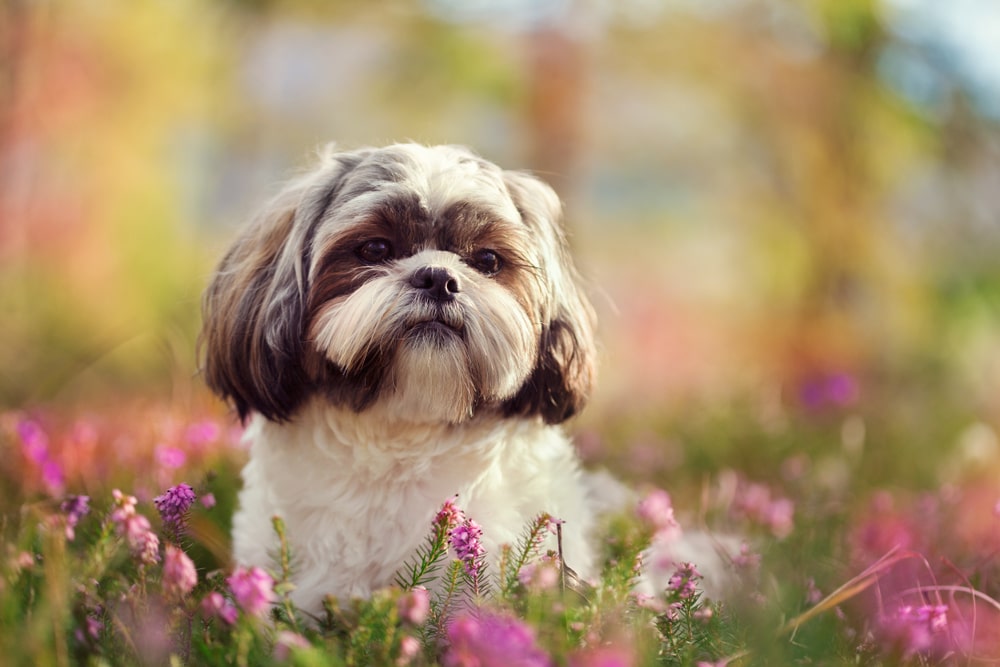 The Shih Tzu is a well-loved breed and a favorite in China’s imperial court. They were so loved that Chinese ruler Dowager Empress Tzu Hsi considered them sacred.

Shih Tzus are popular toy dogs whose primary purpose is to be a companion to their humans. Since they originally served as lapdogs for royalty, there was no need for them to learn new skills or be trained in obedience.

As a result, this breed doesn’t make the best student for new commands and tricks. They only need to complacently sit or lie beside their owners and look adorable to fulfill their life’s purpose. With their innocent, wide-eyed stares and soft fur, it’s a task they accomplish easily. 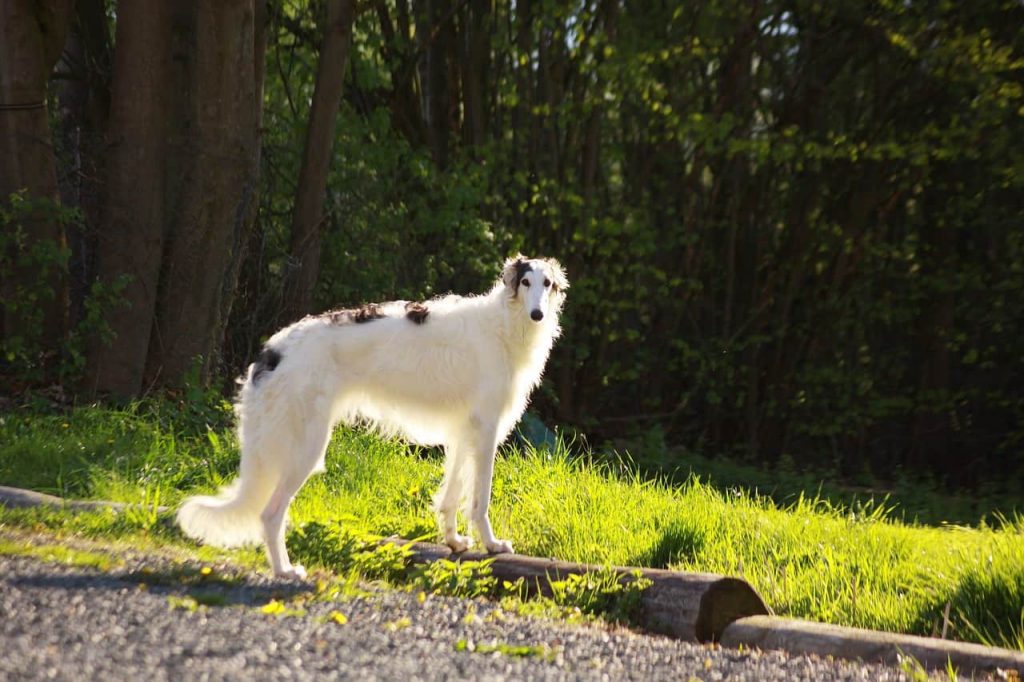 The Borzoi has a similar personality to the Afghan hound. It has a cat-like demeanor while being twice as independent and standoffish.

This breed is part of this list because borzois are extremely difficult to train. Food doesn’t motivate them and as much as they want to please their humans, they can’t translate that eagerness into a willingness to learn.

Borzois are also self-involved dogs. They’re perfect for dog parents looking for an independent, graceful, and calm dog to adopt. 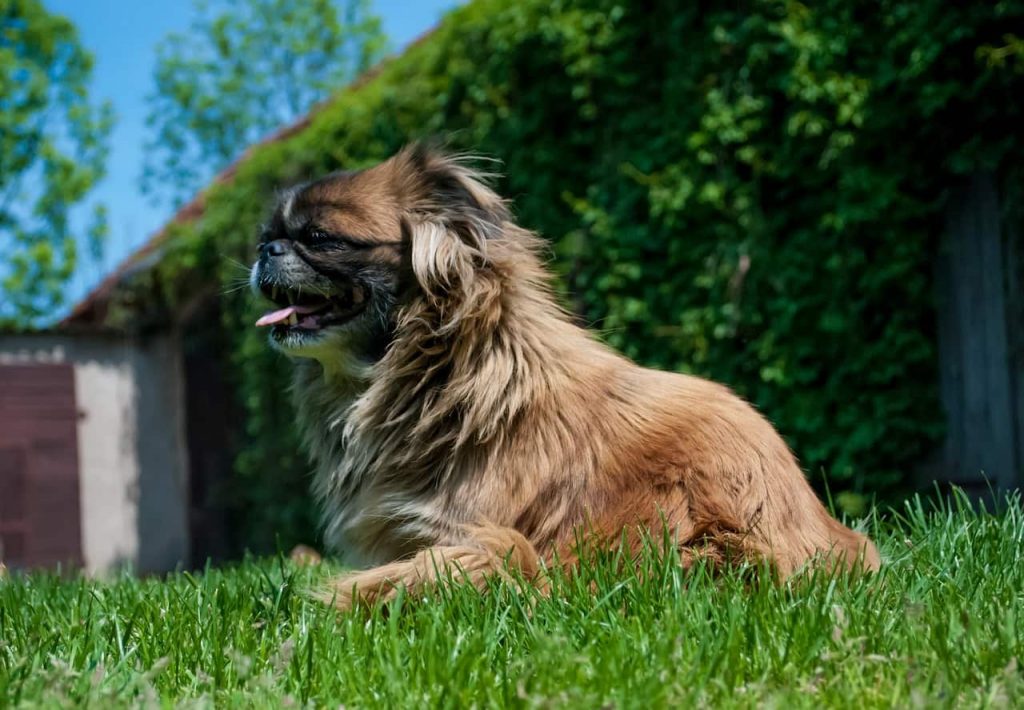 One of the Pekingese’s most winning traits is its loyalty to its family. This breed loves being around its humans and being doted on. With its rich soft fur, you’ll easily find yourself spoiling this toy dog that originated from Peking, China.

Like the Shih Tzu, the Pekingese was also a favorite companion and lapdog of the Chinese imperial court. As a result of constantly being pampered, this breed tends to be dominant, independent, and challenging to train.

They also have a stubborn streak which can make teaching them a challenging and frustrating process. 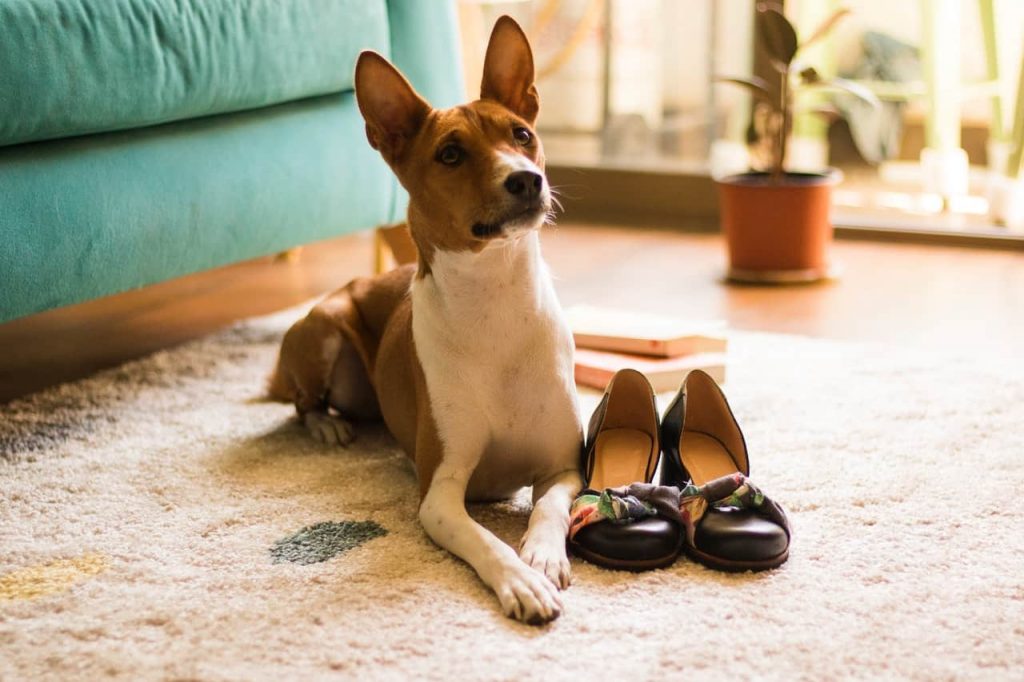 Known to be loners, Basenjis enjoy grooming themselves. They have a habit of looking out of windows for hours and seem content in their own worlds. They also do not bark but instead produce sounds that are a cross between a howl and a yodel.

It isn’t a very popular breed since only a handful of families have them. However, the families who do decide to adopt one are rewarded with a basenji’s impressive loyalty and affection.

They are sometimes aloof and fiercely independent — a challenging combination when you’re trying to get them to memorize commands and sit still during training. 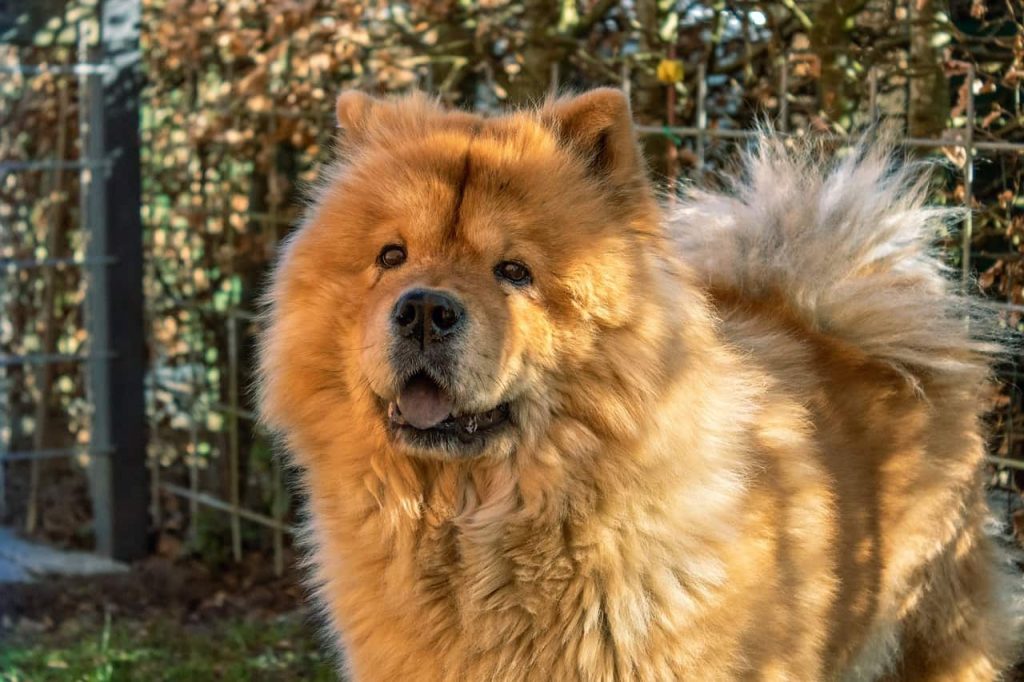 With its lion-like mane and teddy bear appearance, the cuddly Chow Chow paws its way into many dog lover’s hearts.

But don’t let its adorable appearance fool you, the Chow Chow is a stubborn and dominant dog. They’re also very territorial and will guard and protect anything and anyone they consider theirs.

Chow Chows are a handful when it comes to training. Since they aren’t naturally obedient, they can challenge your authority every now and then. Good thing their cute features have the ability to erase their owners’ impatience and frustrations away. 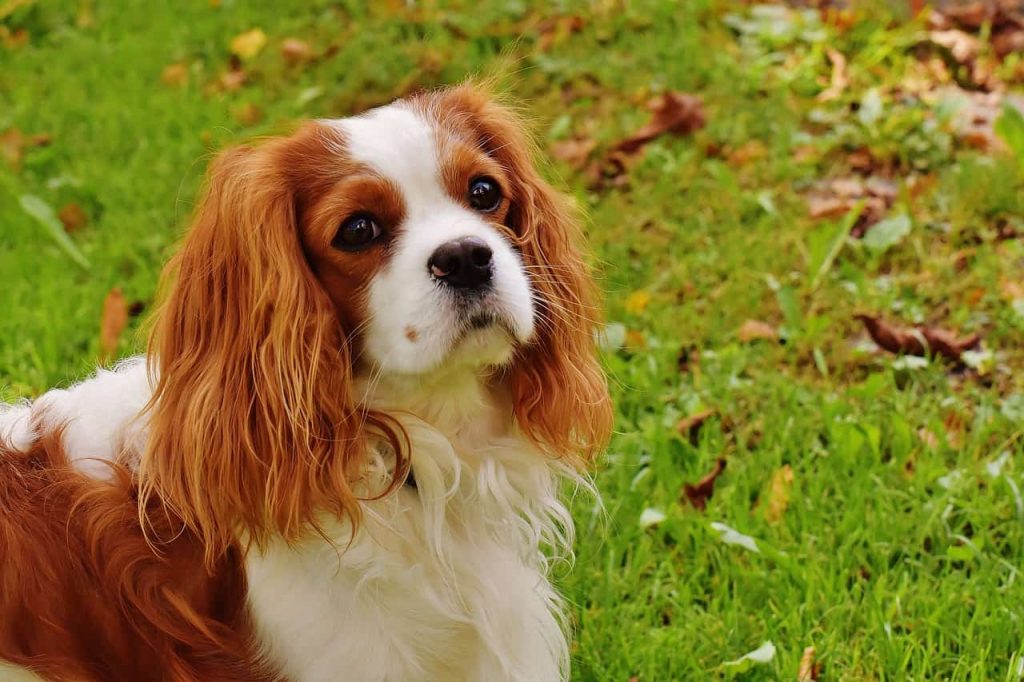 The Cavalier King Charles spaniel is a superb family dog. They interact well with kids and can adapt to almost all family settings.

Due to its long history of inbreeding and the idea that you don’t need the sharpest mind to be a companion dog, the Cavalier King Charles spaniel makes its way to our list of not so intelligent dogs.

This breed struggles with learning new tricks and commands, and possesses a below-average recall. Training this dog is possible, but it takes time and plenty of patience. 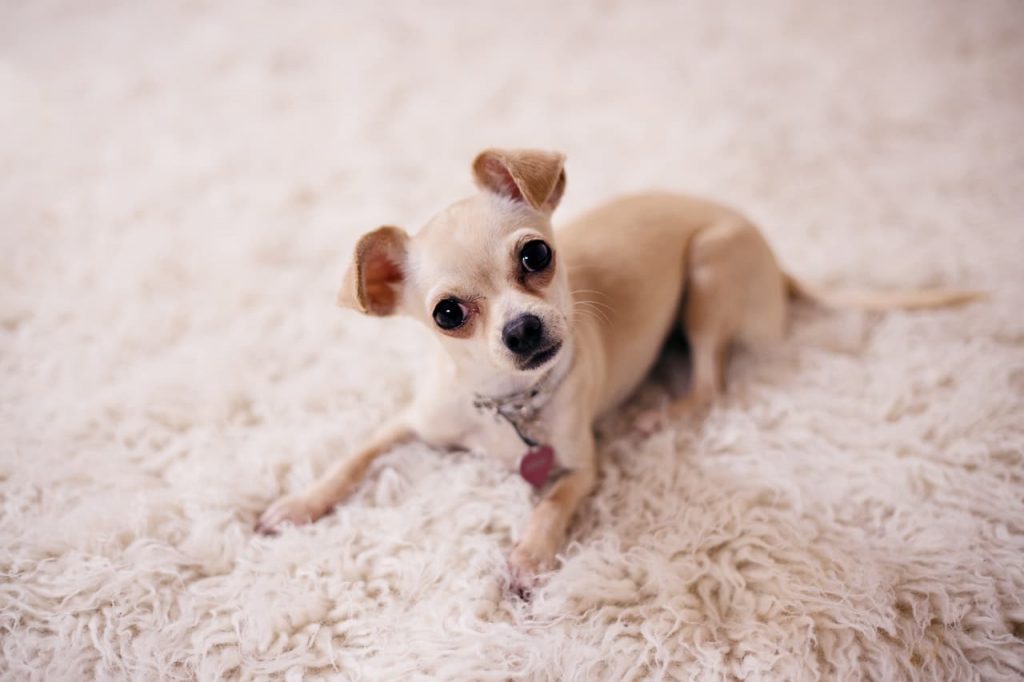 These pint-sized dogs are a notoriously tricky breed. Despite being one of the smallest dogs in the world, they have a massive belief that they are pack leaders.

Chihuahuas are stubborn and will take ownership of anything and everything if you give them a chance.

Training Chihuahuas is difficult because of their inflexibility. This breed doesn’t listen to anybody unless you’ve asserted your dominance and established yourself as their pack leader.

On the plus side, Cihuahuas are fun, loyal, and great guard dogs with big personalities. 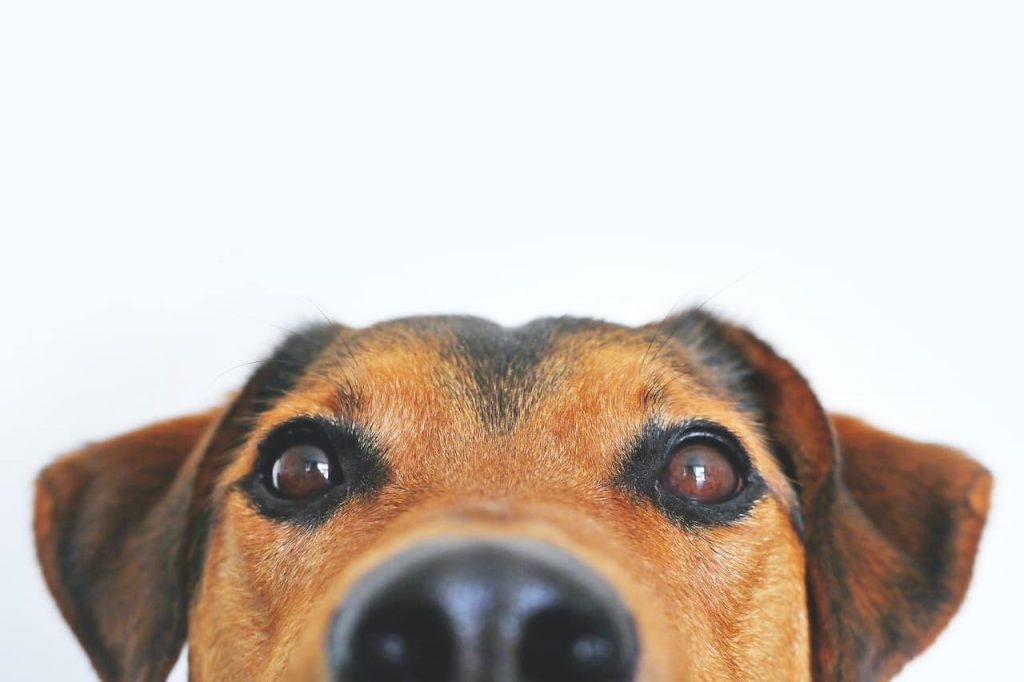 While they may be the dumbest dog breeds, they still make adorable and loving pets.

Luckily, dog owners are as varied as the breeds that are out there. While some prefer docile, easy to train dogs, others value stubborn dogs that are full of personality.

All dogs are special, and what your dog may lack in adaptive, instinctive, working, and obedience intelligence, it more than makes up for with its unquestionable love for you.

Check out this article on the most expensive dog breeds in the world.

Can My Dog Eat Almonds?

Can My Dog Eat Bread? 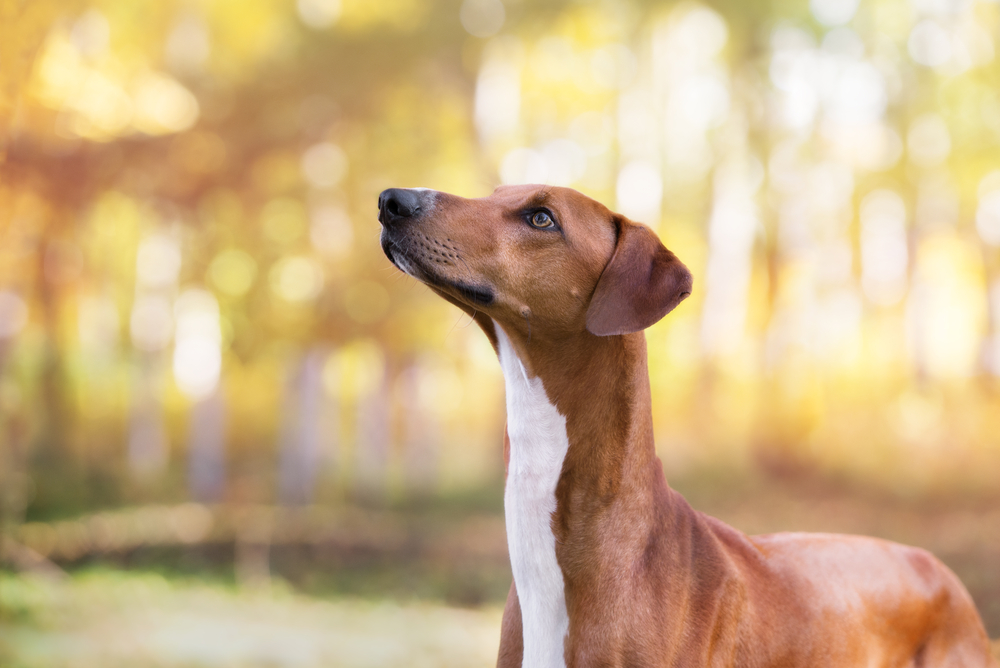 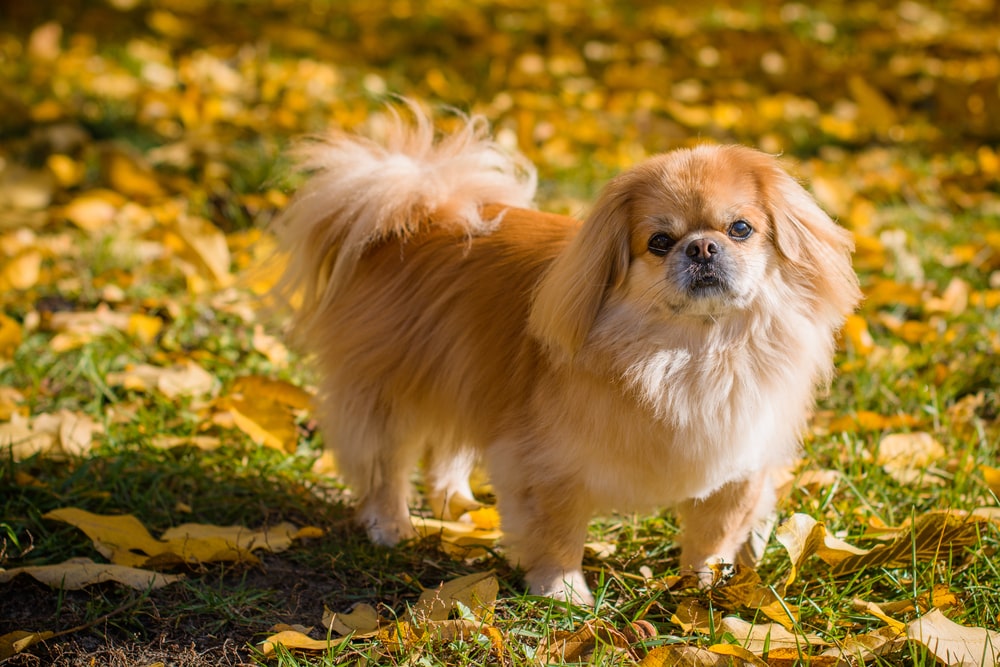 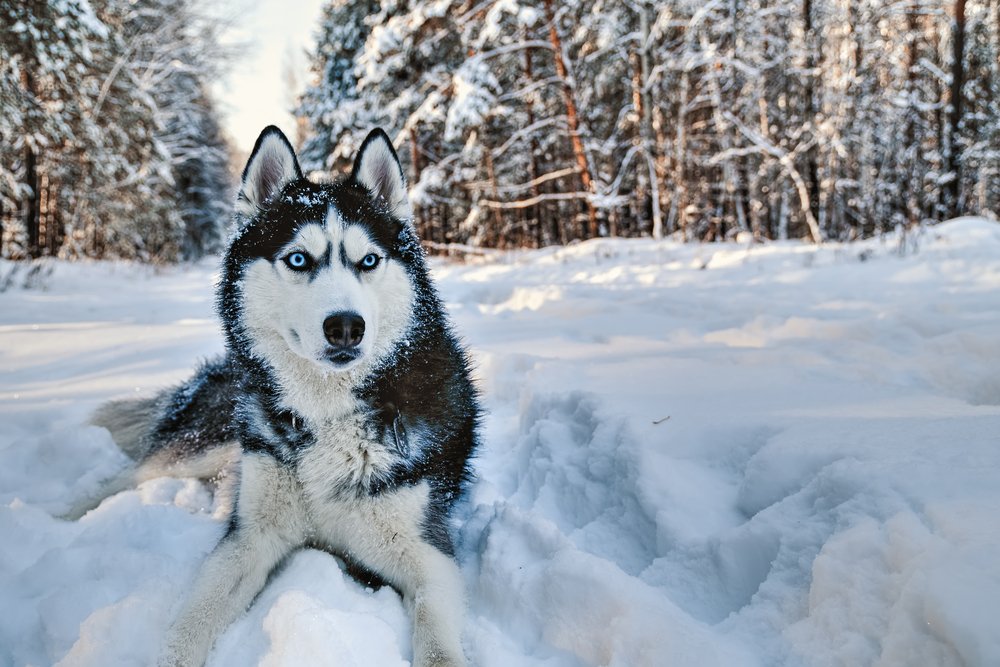