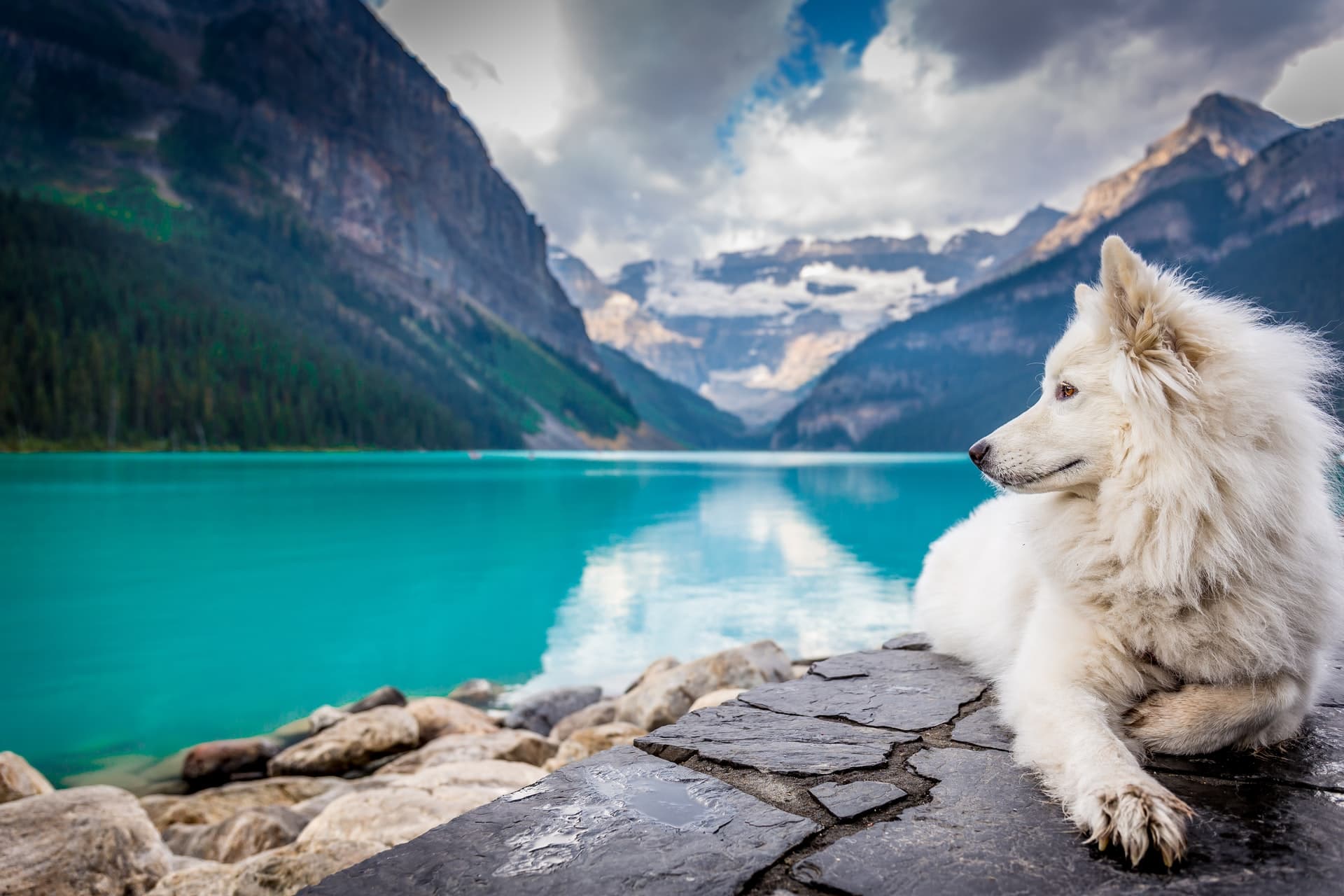 Dogs are intelligent, sensitive, and undoubtedly the most loyal animal to humankind.

Here are some of the most famous dogs on Instagram that showcase their individuality in the cutest,most hilarious ways, enough to make your heart smile.

Remember one of the first things to boom on the internet Pet videos, typically dogs and cats. Why do you think that was? It’s because a dog’s cuteness, likability, and hilarity have universal appeal. And this remains true even today.

Instagram is typically used by social media influencers to promote their ideas, products, trends, travel, news, and more. Now dogs, with a long-time stronghold on Youtube, have crossed over into the realm of Instagram, becoming influencers in their own right.

These famous Instagram dogs provide stress relief and laughter to millions of people worldwide. Let’s get to know the most famous dogs on Instagram a little bit better.

Jiffpom is the most followed dog Instagram account which features stories and pictures of Jiff, an adorable pup pomeranian. Jiff models baby clothes, doll outfits and provides the most human responses to his environment such as eating, sleeping, playing.

But that’s not all, in 2015 Jiff Pom set the world record for the fastest a dog can run on two paws. He is an incredibly lively and expressive dog that charms your heart in an instant.

Doug has his own fan club, his own merchandise and is friends with notable celebrities like Demi Lovato and Cole Mitchell. No pug has ever lived it up as well as Doug.

He is a Golden Retriever with a zest for life. Golden Retrievers are one of the most intelligent species of dogs on the planet, known for their perceptiveness. Tucker demonstrates this in the short bits and training clips his owner posts.

His videos are captioned with internet dog lingo to project his thoughts in a comedic fashion. His affectionate, playful, and attention-seeking demeanor has captured the heart of fans worldwide.

Also called Maru, Marutaro is a Shiba Inu whose story of fame began in Tokyo, Japan. He is now an international superstar who has been featured in several photo books.

Maru has a casual, goofy attitude and he likes to show it on his outings.

His owner created the Instagram account in 2011 following the devastating earthquake and tsunami that befell Japan in the hope his dog would help lift people’s spirits. Maru’s service to humankind has made him one of the most famous dogs on Instagram today.

You can imagine a cross between a Chihuahua and a Dachshund to be a hot clumsy mess and that’s exactly what Tuna is. Tuna’s antics and bizarre expressions distinguish him from all other dogs.

Tuna was a rescued dog. He had a condition known as overbite (vertical misalignment of teeth). However this condition only endeared him more to Courtney Dasher, his owner, and they’ve been together in LA ever since.

Also affectionately known as Maya the Polar Bear, Maya is a famous social media celebrity with her own youtube channel with ASMR videos. If it wasn’t for her pointy ears, she’s so fluffy it would be hard not to mistake her for a baby polar bear. But that’s just what the Samoyed breed looks like.

Maya is a rather glamorous dog. Her radiant smiles and cheeky winks were all it took for her to rise to stardom, as well as a name on the list of the most famous dogs on Instagram.

This gorgeous Husky/Arctic Wolf/Malamute hybrid with some really defined facial features as a result of being a mix.

Both Loki and his owner Kelly Lund are enthusiasts of the great outdoors.

Wolf Dogs are part dog and part wolf, so they have the instincts of both. If it wasn’t for the dog part Loki would’ve been impossible to tame because wolves are fierce and aggressive by nature, even towards their owners. Loki is very calm, mature and because of his wolf ancestry, he’s well put together and can accompany you on distant treks.

Kelly is a professional photographer and focuses more on candid shots of Loki, exploring, resting, or in deep thought with a serious look on his face. Loki’s pictures and the beautiful landscapes of Denver, Colorado are a pleasure to watch.

This Shih Tzu is known for her signature cookie monster eyes and tongue falling outside her mouth expression.

She rarely ever has a normal look on her face. But despite her befuddled look, she attained worldwide fame for always being affectionate, to people and other dogs.

Marnie was adopted from a shelter in Connecticut at the age of 11 and had her own tale of woe. But despite that, her positivity and rehabilitation inspired dog owners everywhere. Unfortunately, Marnie passed away in 2020 at the age of 18, having lived a longer life than her owner expected.

But given the typical lifespan for her species, even her owner, despite her grief, professed that she believed Marnie lived a long and prosperous life for her dog. Her passing came as heartbreaking news to all the fans she had cheered up with her antics over the years.

She is arguably the most famous Dachshund on this planet and also the most outgoing. She has many friends and likes to pose with them for her pictures during their gatherings.

Kler’s coat is boot shine lustrous and gives off a beautiful contrast when it catches the sun. It’s a life every dog wants, or also every teenager.

Tons of outfits to wear, loads of friends, get-togethers and playtime every day, and the adulation of millions of Instagram followers.

The channel originally documented the lives of two pups. Harlow is a Weimaraner and Sage was a miniature Dachshund. Sage, unfortunately, passed away in 2013 but the account owner Brittni Vega kept the channel going.

She adopted Indiana and Reese, two miniature Dachshunds to restore Harlow’s family and help him grieve over the loss of his sibling. The good news is, they are a happy family now. The account posts pictures of them cuddling together, eating together, and playing together. 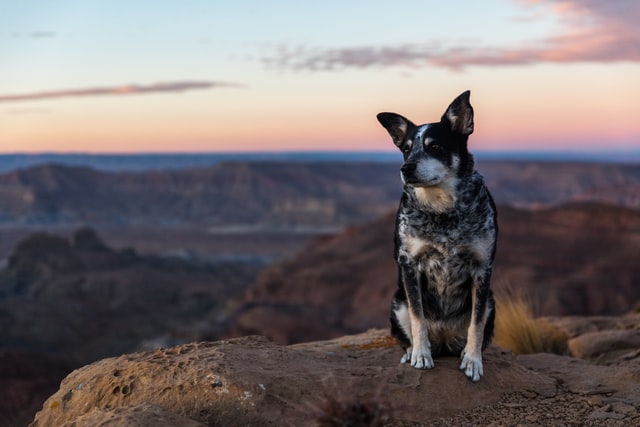 Dogs are superstars who have long entertained humankind with their antics. These celebrity dogs are no exception to that rule. They can cheer your day up and spread joy when you need it the most. Don’t miss out on these famous dogs for your daily dose of laughter and happiness. 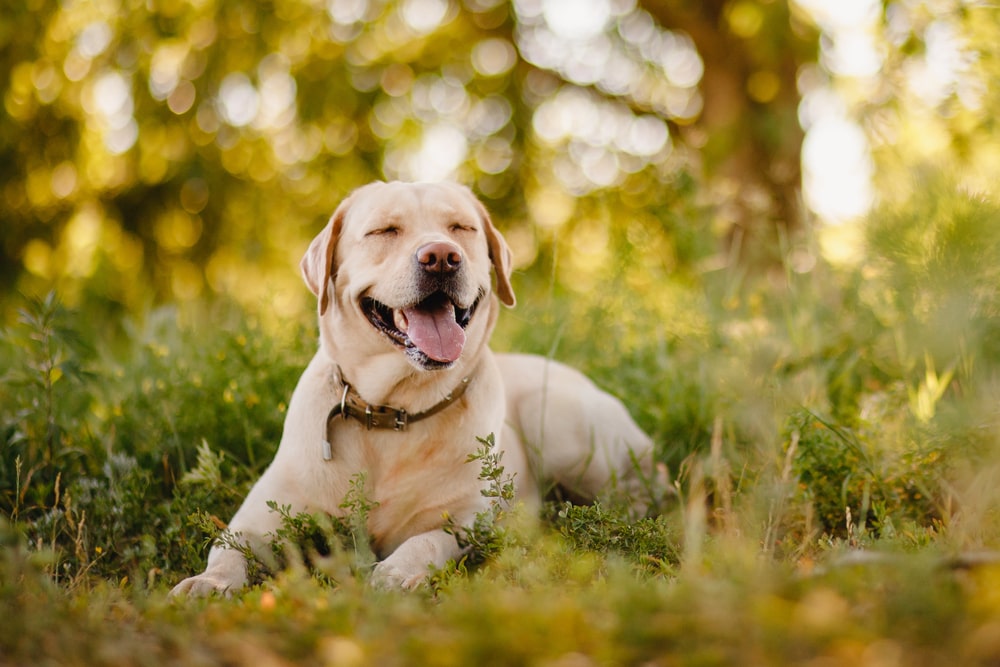 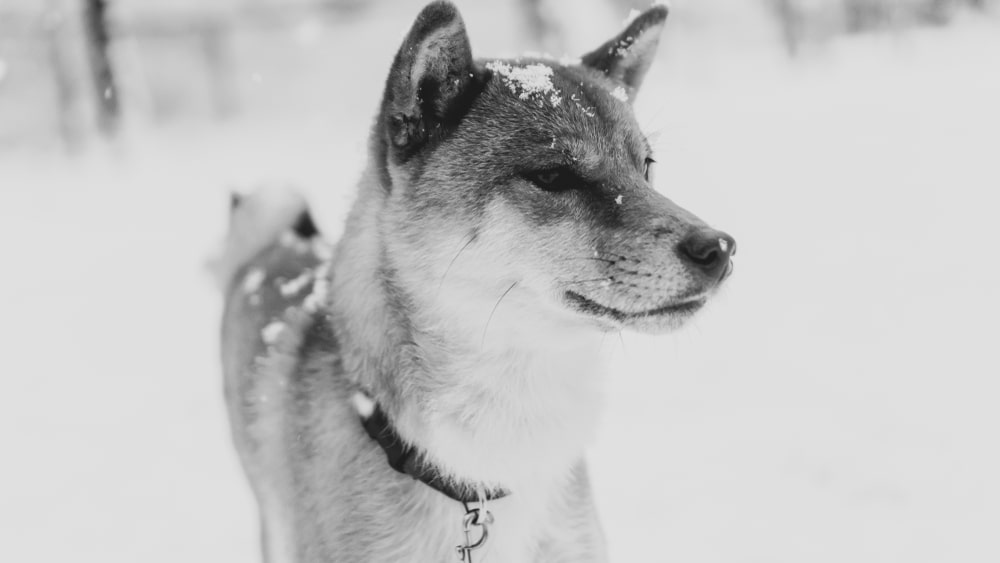 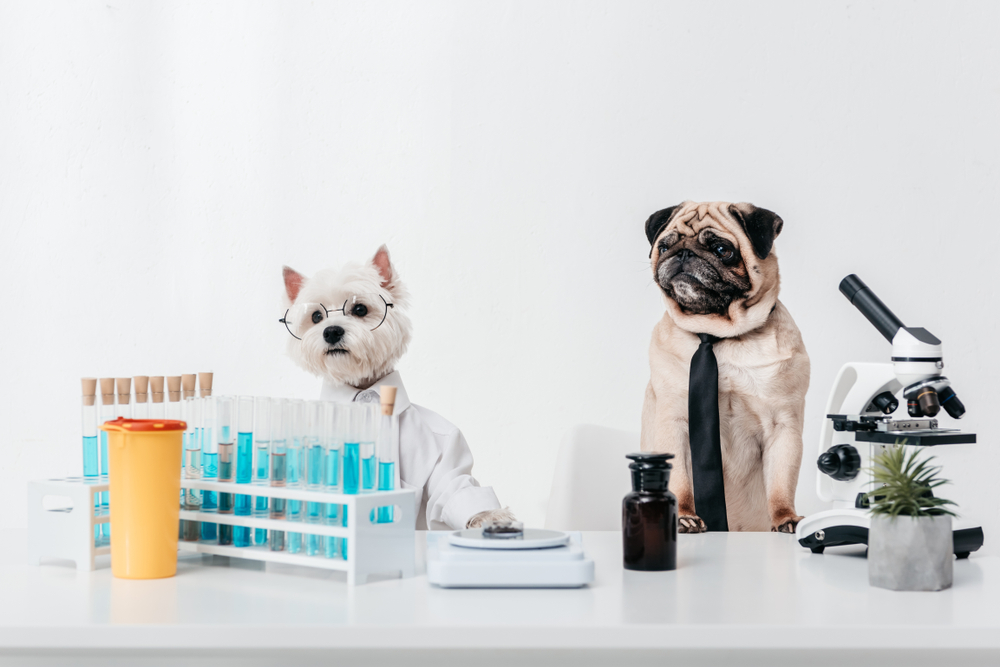