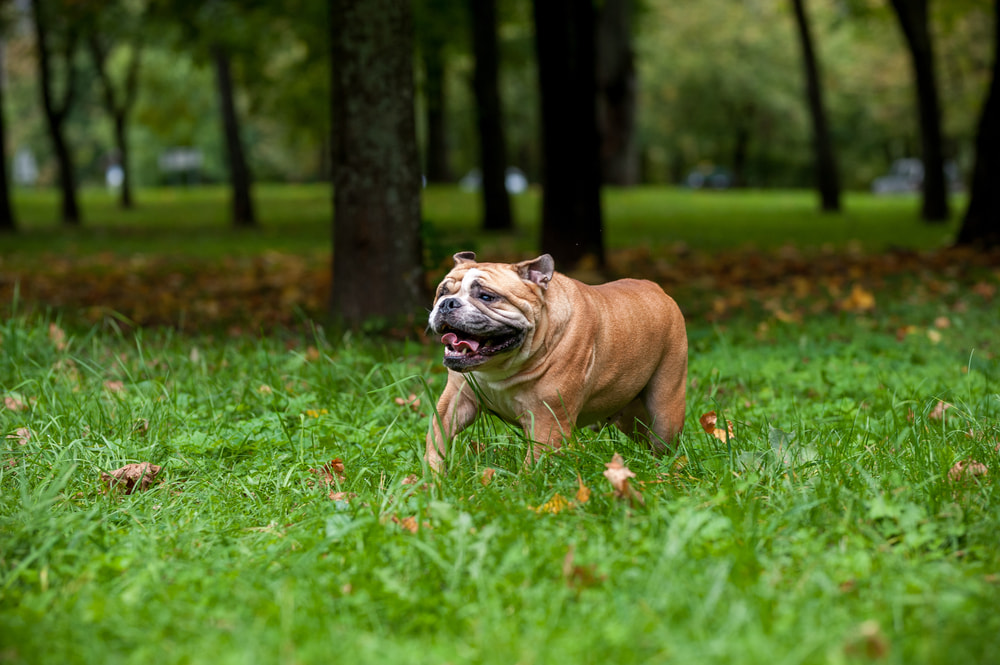 Bulldogs On My Mind

With a squishy face, short stature, and adorable traits, English bulldogs are one of the most popular breeds. They are known to be a powerhouse of pure brawn but are also incredibly loveable with affectionate personalities.

But, how to know a purebred English bulldog from other types of bulldogs or a mixed breed?

“Generally, an animal is considered purebred if it is sold with registration papers from the relevant registry of purebred animals. For bulldogs in the US, that’s usually the American Kennel Club”, says Lisa Fullam, a vet from New York.

In this article, we’ll walk you through all the distinguishable features of English bulldogs that make up their striking looks. Let’s dive in!

English bulldogs are among the most distinct breeds out there with physical quirks and features that practically scream out “Hey! I’m a bulldog!”

Purebred English bulldogs have very short muzzles that make their heads look squished, not unlike a pug. The English bulldog head size is large, and it’s wrinkled and almost spherical.

The large, drooping dark eyes and wrinkly skin give the dog a weathered but adorable appearance. Given how a bulldog almost always looks mildly upset, they are also called “sourmugs.”

Did you know? According to a study, bulldogs are virtually homozygous for the genetic mutation that causes the “screw” tail. Its wrinkled facial and tail-base skin caused by the brachycephalic and tail conformations defines the English bulldog breed. 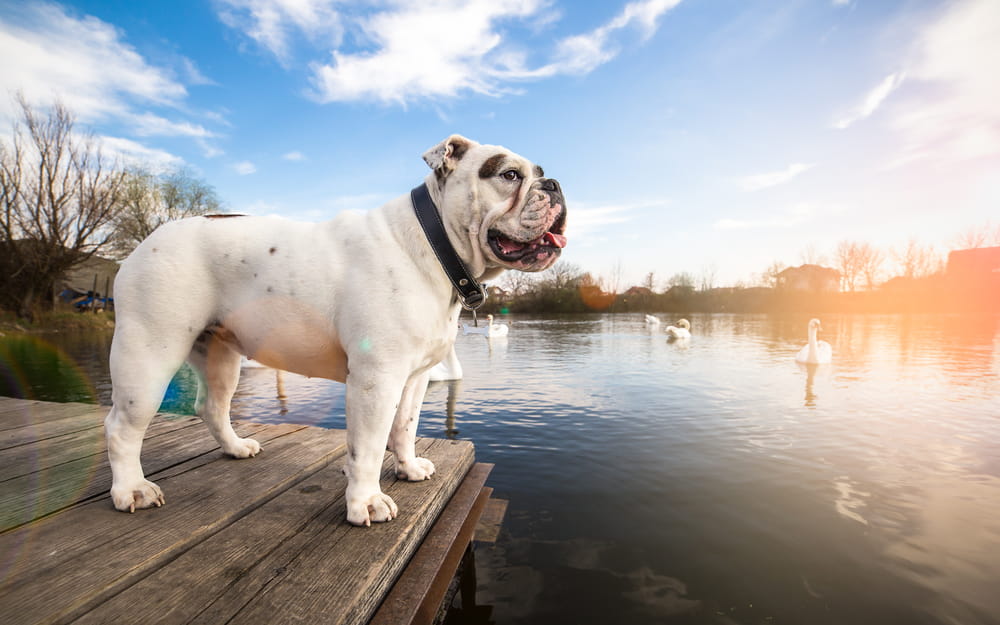 Purebred English bulldogs come in a variety of gorgeous coat colors. The most distinct ones are chocolate, blue, lilac, seal, black, brindle, fawn, and white.

What the fact?! Chocolate was the original color of the purebred English bulldog!

One of the most charming features of the bulldog is its tiny ears. They have rose-shaped ears that face downward and are folded. These short, pointy ears are mostly relaxed and rather than standing up they fall to the side by default.

A healthy English bulldog’s ears will be odorless and pinkish-gray.

For all of this dog’s might and brawn, its legs are quite short. But don’t let appearances fool you — their short, stubby legs have great muscle definition! After all, these legs need to carry the stout barrel-like body around!

Their legs are spread out and slightly bent. These bowed legs are standard in purebred English bulldogs and allow for maximum sturdiness and a wider stance.

Perhaps I should stand for prime minister? 🇬🇧 I shall introduce five day weekends, with mandatory extra treats after visits to the vet and extra daily snoozes. What does everyone think? 🐶🐾❤️ Barney #BarneyTheBulldog #PrimeMinister #DogsOfTwitter #DogsOfIG #EnglishBulldog pic.twitter.com/kxLN9pP8zL

The jaws of pure English bulldogs are their most recognizable feature. The droopy jowls and square-set jaws paint a picture of a grumpy fighter, albeit a loveable one.

Their jaws are strongly built and most bulldogs have a distinct underbite because of their brachycephalic skulls.

Although many English bulldogs have an underbite, their tongue or teeth sticking out is considered an eliminating fault according to the UKC, as are pinched nostrils and over-nose wrinkles. These breeding standards help prevent exaggerated features in this breed as well as prevent health conditions resulting from improper breeding practices.

English bulldogs have rounded, squiggly, screw-shaped tails that sit low on their rumps. Sometimes, their tails can also be short, straight, and thick.

As mentioned above, a study also has found that bulldogs’ screw tails are linked to human genetic disease.

A fully grown purebred English bulldog stands at around 16 inches tall. But, what they lack in height, they make up for in their stocky build and sturdy stature.

Female bulldogs can weigh up to 45-50 pounds, and male bulldogs up to 50-55 pounds. This breed has always been heavy-set and chunky looking, but that won’t stop them from climbing into your lap! 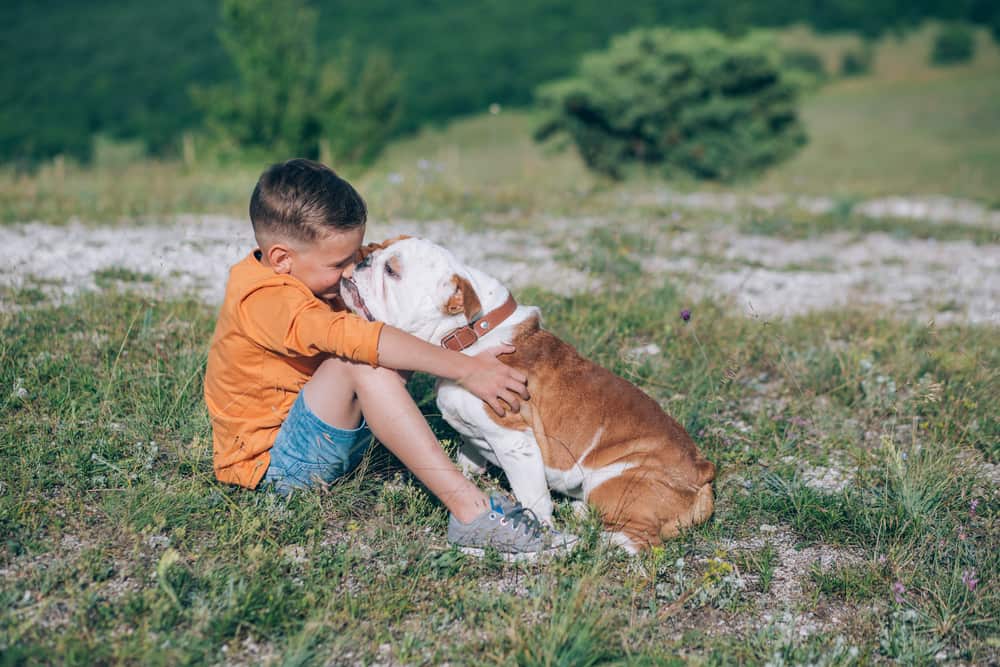 Unfortunately, there are too many misconceptions about English bulldogs being aggressive. This has set the breed back quite a bit. Let’s set the record straight.

Pure English bulldogs are loveable, playful, and very affectionate. They’re also very gentle around kids, making them excellent family dogs. In fact, Pappy Dog describes them as one of the most “gentlemanly” breeds.

“The English bulldog might have a reputation for being stubborn, but breeders have been working to take this trait out of the breed over several generations”, says Hannah Gutierrez, a dog mom.

Bulldogs thrive in moderate to temperate climates. If it gets too hot, they can overheat and have difficulty breathing. This is because this breed suffers from Brachycephalic obstructive airway syndrome (BOAS), a condition that affects dog breeds with short noses and skulls.

Another area of concern is keeping their coats clean. These wrinkly-looking dogs may look cute, but they need proper and regular grooming to prevent dirt and bacteria from building up in the skin folds and causing skin infections.

You will also need to ensure your bulldog is not overweight, as it can put quite a strain on its short legs and slightly protruding hips. Most purebred English bulldogs are on the lower maintenance side and need moderate amounts of exercise.

Perhaps owing to their grit and strength, the bulldog became the mascot of the US Marine Corps during World War I, with Sergeant major Jiggs joining the ranks in 1922. Jiggs’ legacy continues to be upheld with honor even today.

The tenacious bulldog also became the mascot of many sports teams, including Yale University. 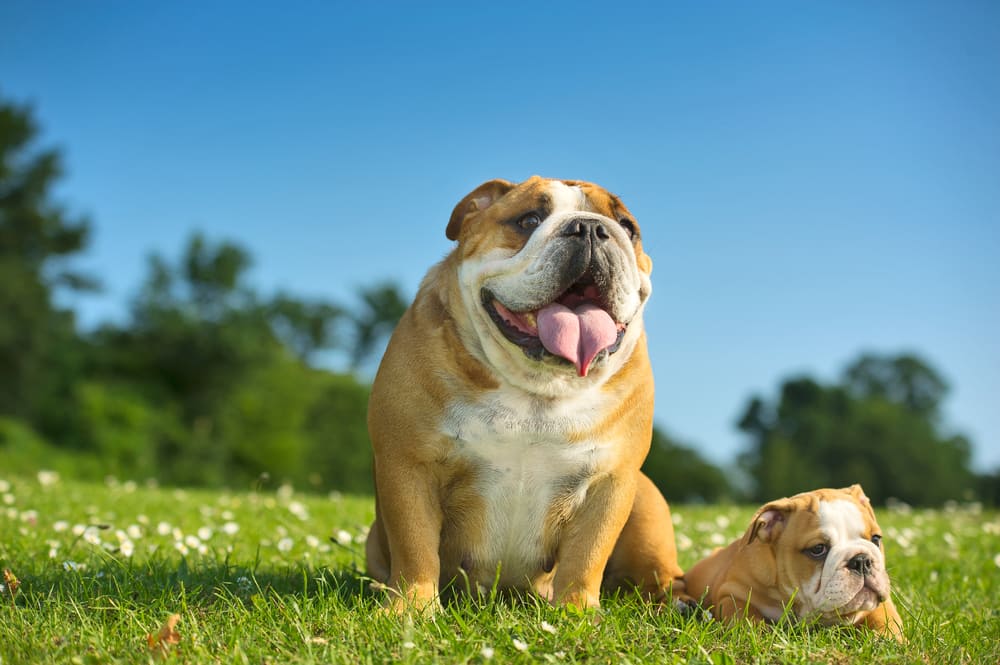 Even though bulldogs have short coats, they are not hypoallergenic. English bulldogs are heavy shedders and salivate a lot, which can also trigger allergies. So, if you’re allergic to dog saliva, you might want to consider another breed.

No, they are not aggressive to family members, senior citizens, and other pets as they are generally raised to be companion dogs. They might however be hostile toward other animals. But, if they’ve been socialized well at a young age, this shouldn’t be a problem.

How Much Is A Purebred English Bulldog?

Pure English bulldog price ranges anywhere from $1500 to $4000 depending on the breeders.

Yes! If you don’t believe us, hear it from Pauline Owens, a certified dog trainer — “Dependable and predictable, the bulldog is a wonderful family pet and loving to most children.”

How To Clean A Dog’s Mouth: A Detailed Guide 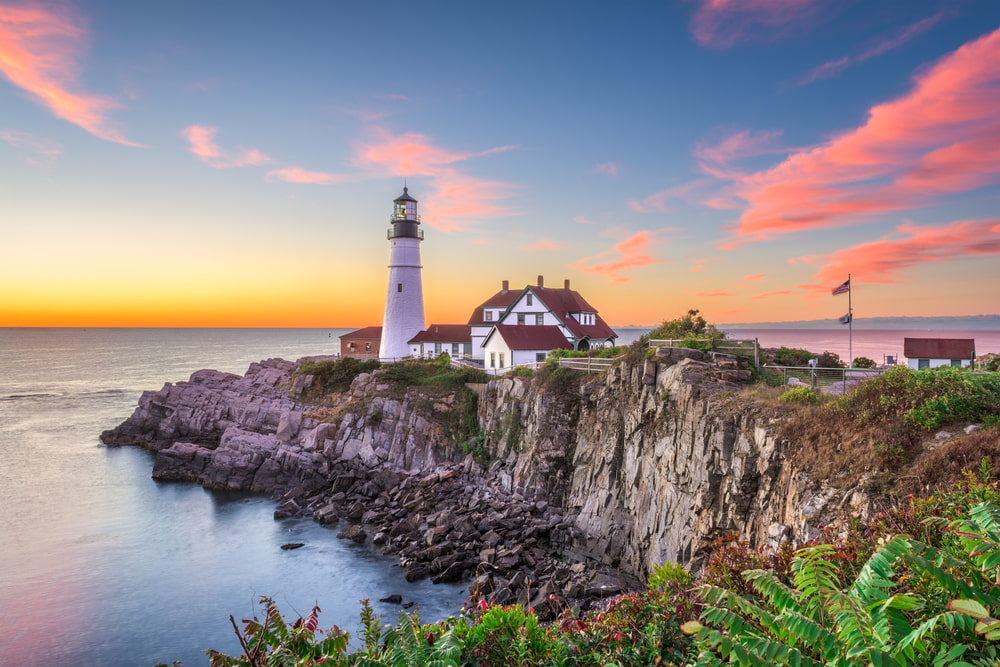 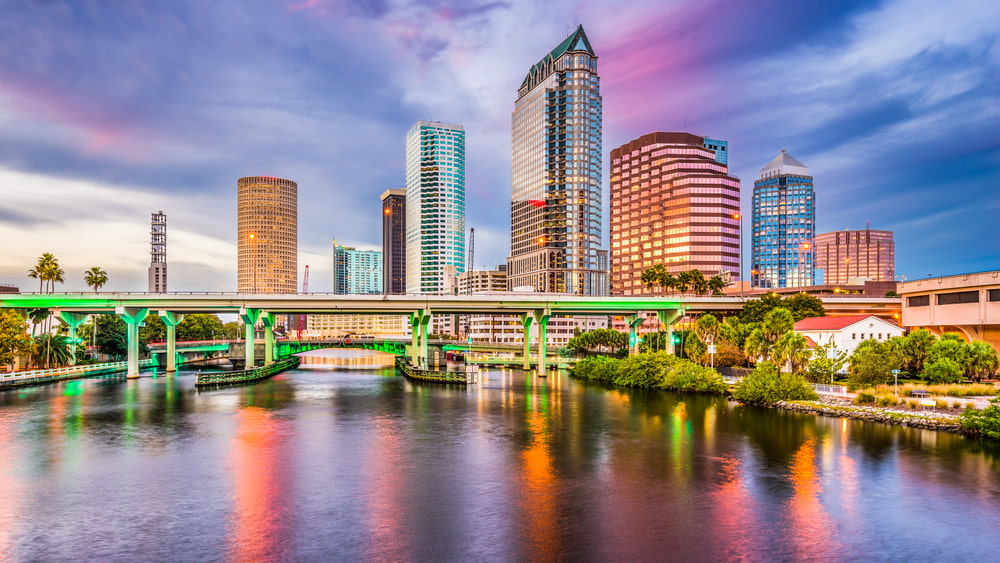 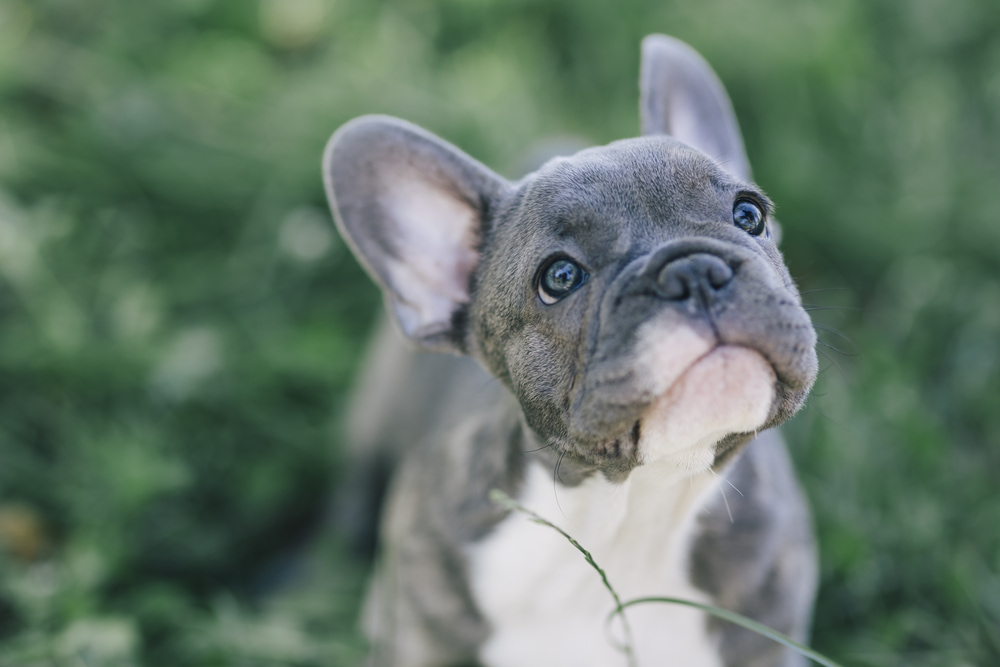