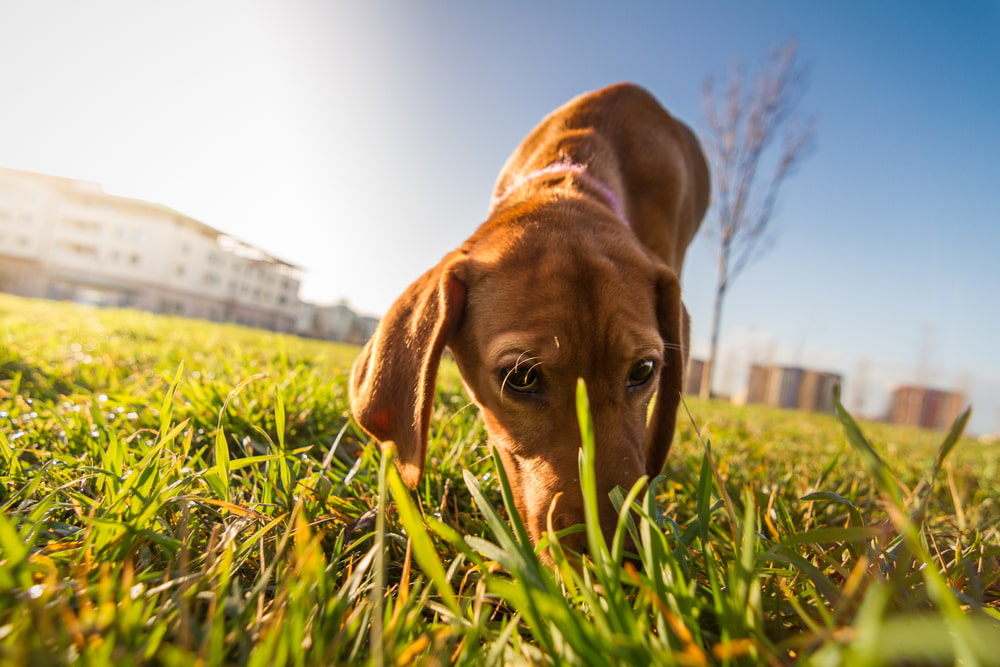 Dogs are known for their sniffing abilities. Here’s a list of the top 8 sniffer dog breeds. Learn about the Basset Hound, Beagle, Belgian Malinois, and more.

Almost all dogs, if not all, are known for their keen sense of smell. However, some dog breeds raise the bar higher because they have stronger olfactory receptors than others. Such breeds can be part of police teams in rescue operations as sniffer dogs. In a more common scenario, you may have seen some of these breeds patrolling malls or airports. Here are the 8 best breeds of these sniffer dogs. 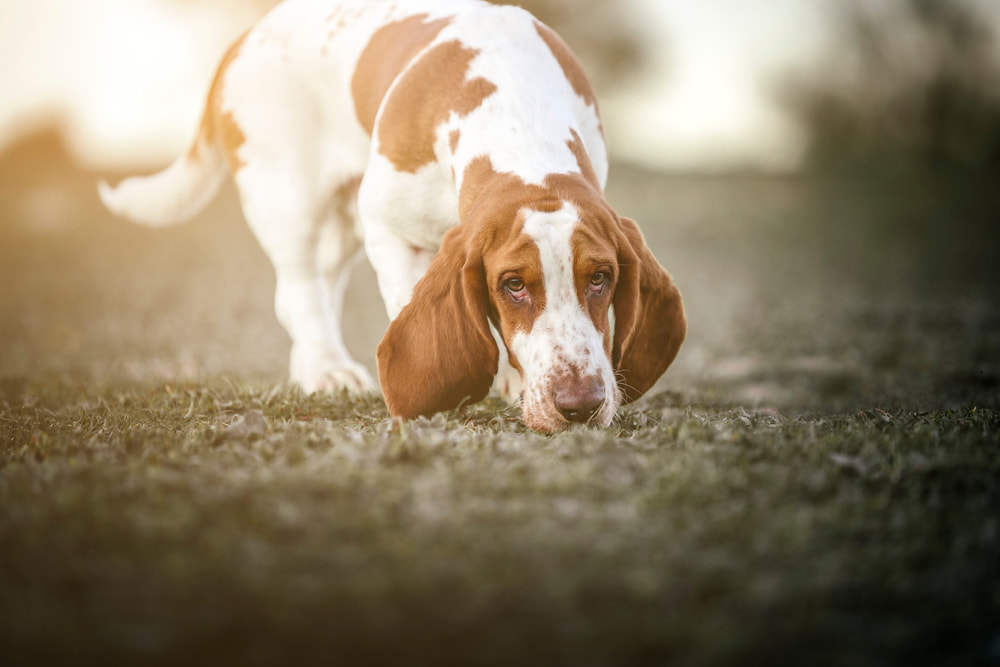 The Basset Hound, which originated in France, has long ears and a sensitive nose for sweeping scent from the ground. It uses the loose skin on its chin to trap odor for future reference.

The Basset Hound was bred to hunt small prey such as rabbits. When not on a hunt, they are laid-back family pets who love playing with kids.

Basset Hounds are 14 inches tall at the shoulder and weigh 50-65 pounds. Bringing home a Basset Hound? Although they are large dogs, they have short legs. Keep this in mind if your home has a lot of stairs.

Basset Hounds can get along with almost everyone—including other animals and even small children! Although this breed gets excited with a good scent trail, they are generally calm indoors but at the same time alert enough to be good watchdogs.

Known as hunters, Beagles use their incredible sense of smell to sniff foxes or track small prey, mostly rabbits and hares. They are now frequently used by airport officers to detect hidden illegal goods.

Beagles have approximately 220 million scent receptors, compared to a paltry 5 million or so in humans, making them excellent scent pickers.

A Beagle’s nose guides it through life, and nothing makes a Beagle happier than following an intriguing scent. The American Kennel Club recognizes two Beagle breeds: the 13-inch Beagles that include no taller than 13 inches at the shoulder, and the 15-inch Beagles that are 13-15 inches tall at the shoulder. Beagles make excellent apartment companions due to their small size and gentle temperament. 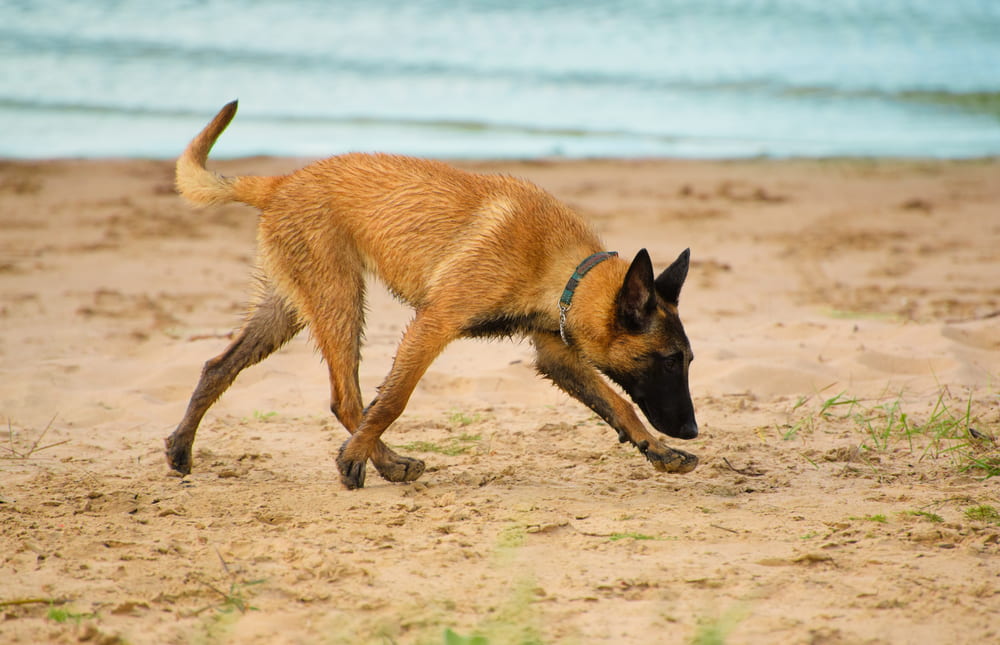 A well-trained Belgian Malinois can detect a wide range of threats, from bombs to drugs. When this dog detects a suspicious odor, it immediately alerts its handler and pinpoints the odor’s location. The Belgian Malinois was originally bred to be a herding dog. Today, this breed can be seen as police and military dogs, protection dogs, and adoring family members.

Belgian Malinois is an exceptional working dog who is self-assured and protective in general. They are affectionate with family members but reserved with strangers until they have a chance to assess them. 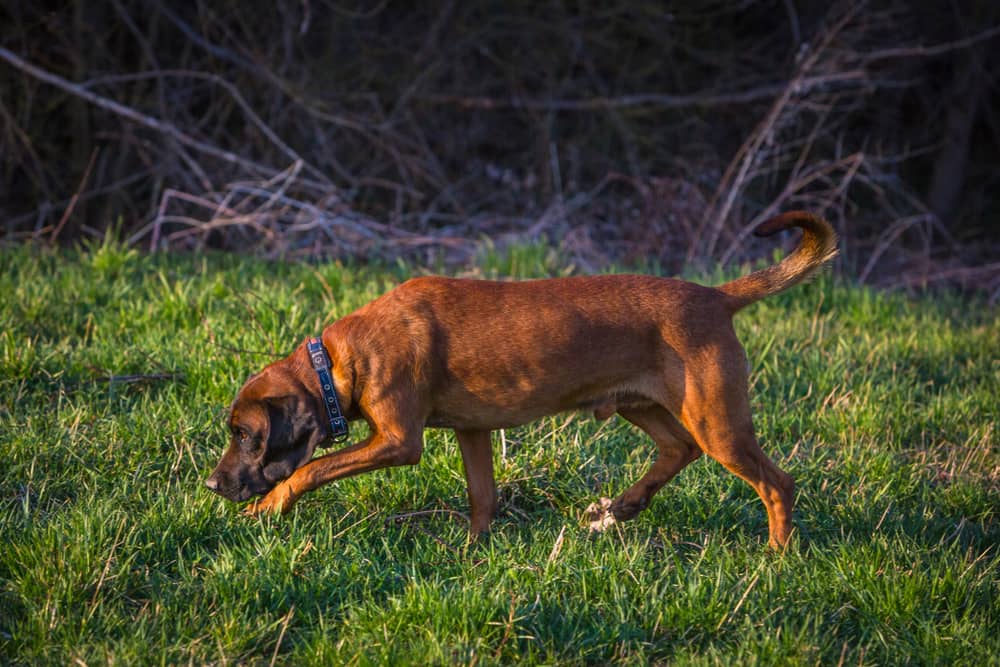 The Bloodhound is the gold medal-winning sniffer with a record-breaking 300 million scent receptors! They’ve gotten used to finding things and can follow a scent trail on the ground or in the air.

The ancestors of the Bloodhound were developed in medieval France to track deer and boar. Now, bloodhound is a highly active and intelligent dog breed with a keen sense of smell that has earned a special place in law enforcement such as searches and rescue. 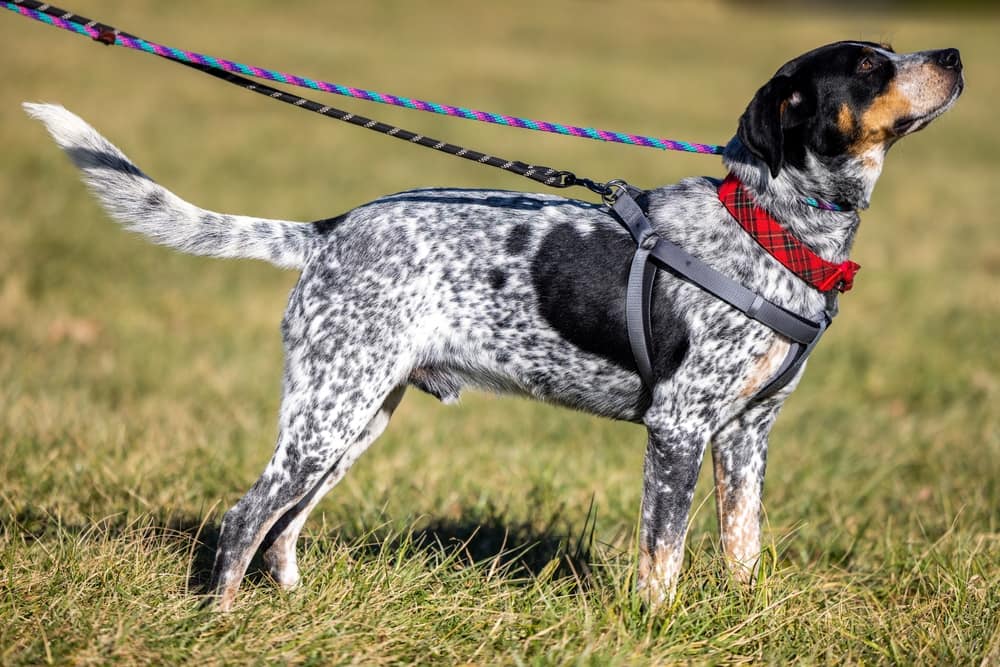 The Black Coonhound and Tan Coonhound were bred in the US to track raccoons over long distances and were only officially recognized as a distinct breed by the UK Kennel Club in 2018. As they get closer to their prey, their bark becomes more regular.

The American English Coonhound, a descendant of the English Foxhound, is a hunting dog breed known for its speed, endurance, and loud voice in the field.

These dogs are affectionate, intelligent, easy to train, and relatively easy to groom. However, new pet owners should exercise caution as Coonhounds also require firm, consistent training and plenty of mental and physical activity. 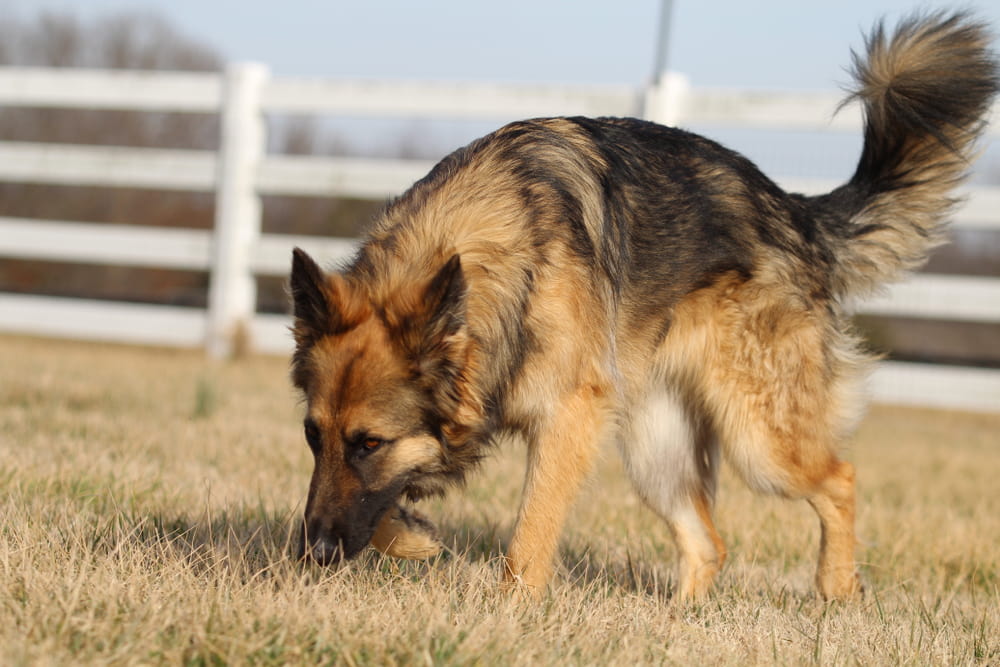 They were originally used for herding but the army, police, and search and rescue services can also benefit from the German Shepherd’s 225 million scent receptors. Unlike other dogs, this breed primarily tracks using scents in the air rather than on the ground.

The German Sheref=”https://upperpawside.com/breeds/german-shepherd/” target=”_blank” pherd, also known as the Alsatian in the UK and other parts of Europe, is likely one of the world’s most recognized breeds. Male German Shepherds stand 24-26 inches tall, while females stand 22-24 inches tall.

This breed has even earned the title of a national hero. German Shepherds were the search-and-rescue dogs that crawled through the World Trade Center ruins following the 9/11 terrorist attacks. These dogs served to help look for survivors and comfort rescue workers and families.

The personality of German Shepherds is reserved but not aggressive. They don’t make friends easily but they’re easygoing and approachable with their families, thus proving to be excellent watchdogs. 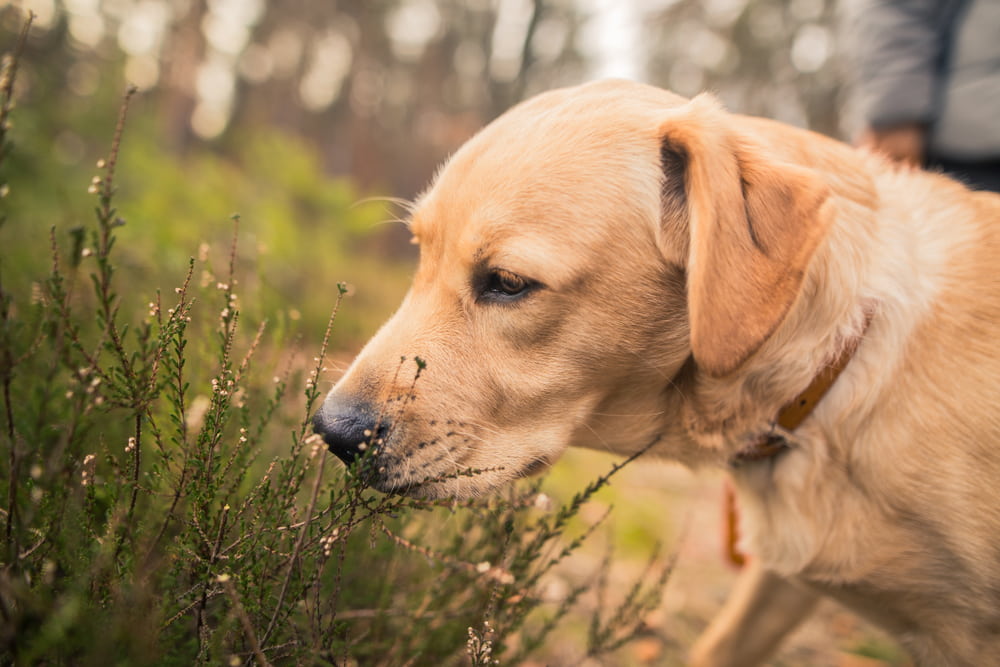 Historically, Labrador Retrievers supported fishermen by hauling nets, fetching ropes, and retrieving fish from the frigid North Atlantic. They were developed to be a friendly companion as well as a useful working dog breed.

The impressive olfactory abilities of America’s favorite breed have been used to find bombs and drugs, as well as by medics to sniff patients suffering from cancer and low blood sugar levels.

Labs are generally muscular and athletic, and they were designed for sport. They have a short, easy-care coat, a friendly demeanor, keen intelligence, and a lot of energy. Labs are loving, people-oriented dogs who live to serve their families, and owners. 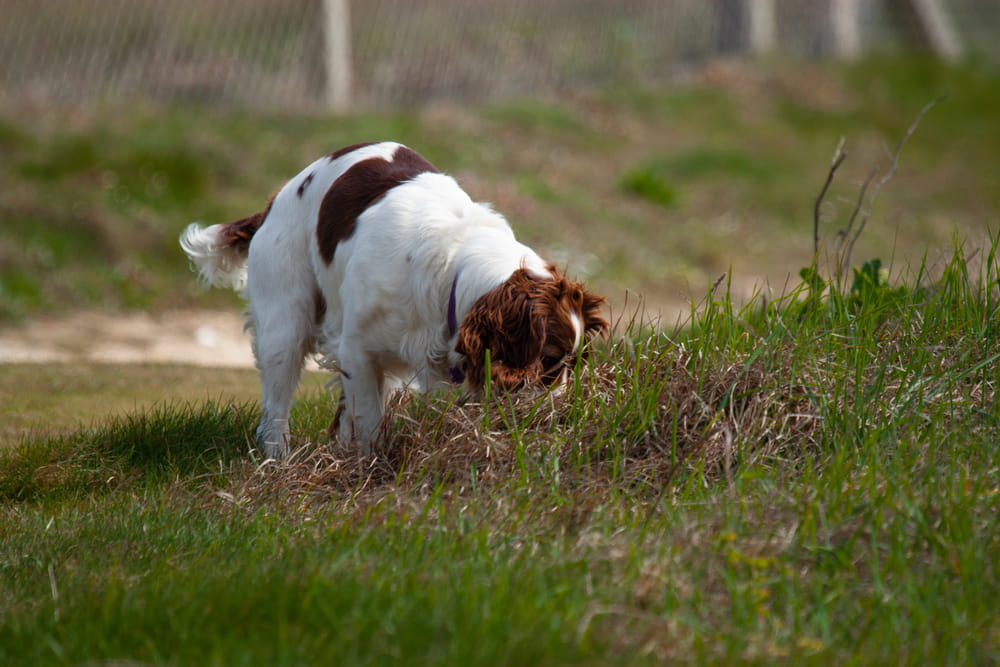 Despite being bred specifically to be hunting dogs, Springer Spaniels can be used to sniff a wide range of scents over the years, including dead bodies, fake banknotes, and even bombs.

They are athletic and versatile, having participated in agility, hunt tests, tracking, and obedience trials. They are also into outdoor activities, making excellent hiking or camping companions. English Springer Spaniels require a lot of exercise, but keep them on a leash in unfenced areas or they may decide to go hunting on their own. 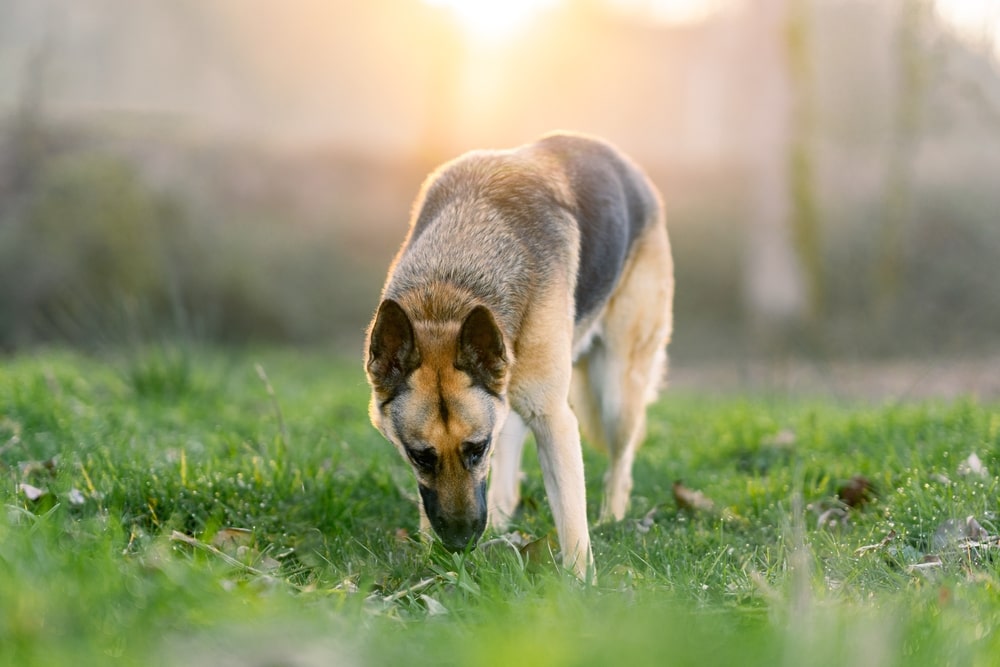 There are many other sniffer breeds as well that are excellent at their job. These sniffer breeds have played significant roles in multiple national and state operations. Their olfactory skills help make police officials’ jobs easier in terms of preventing crime such as illegal export and import of prohibited substances across borders. 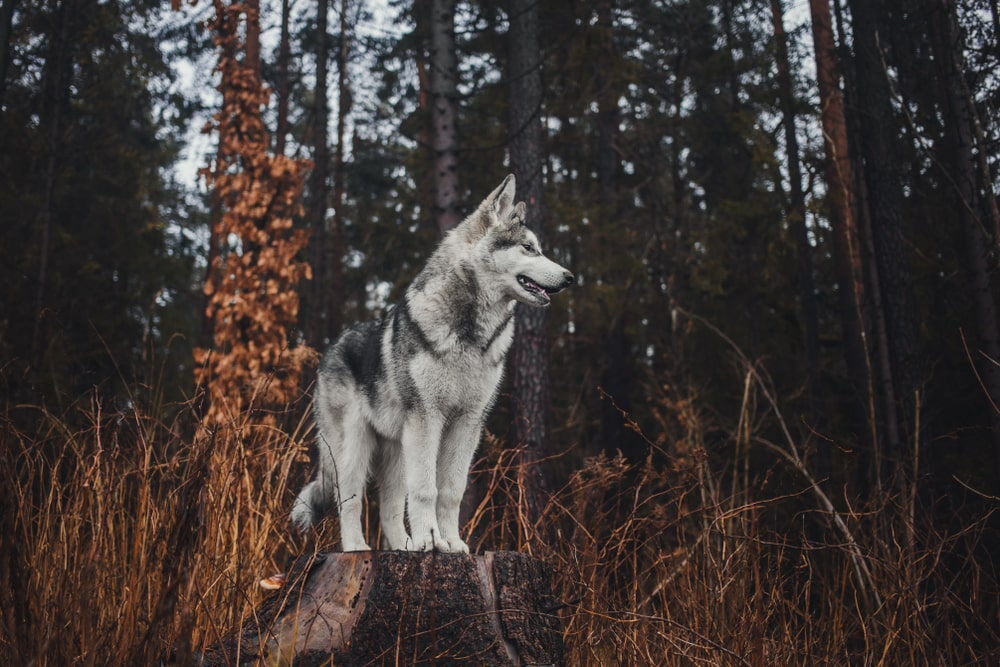 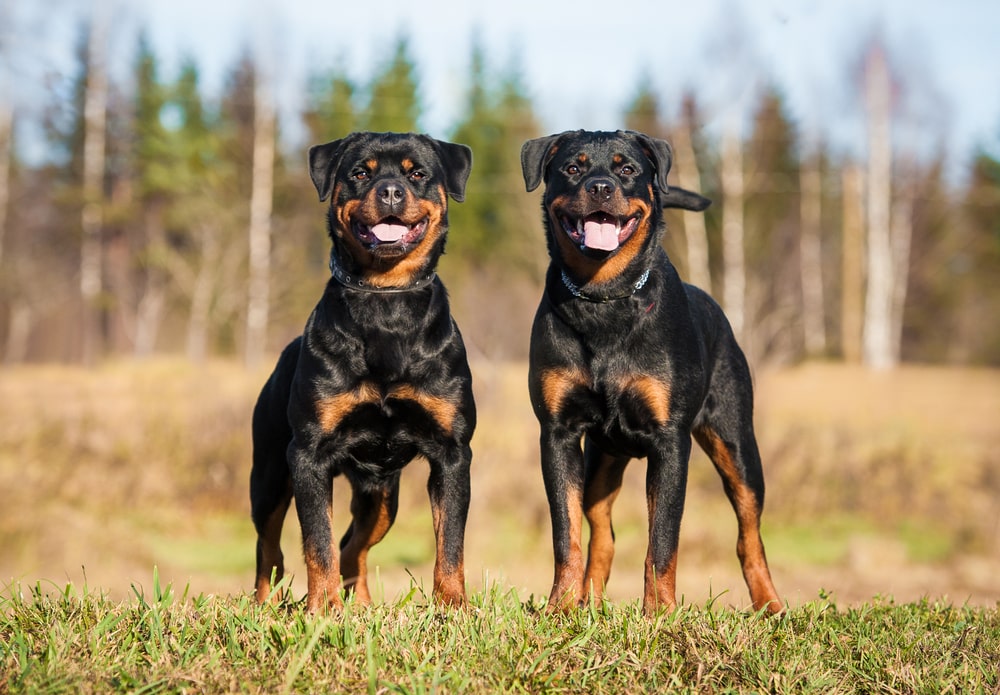 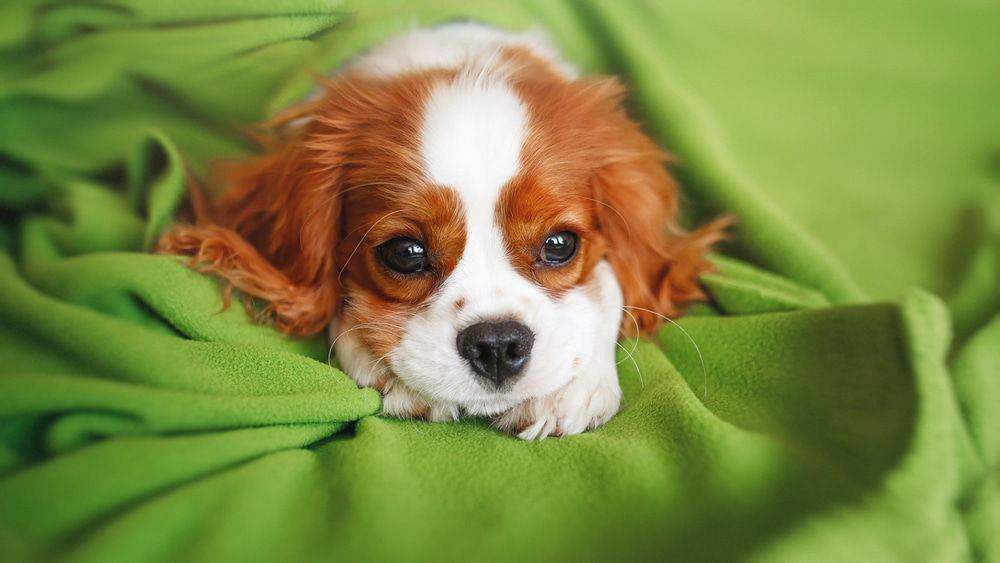