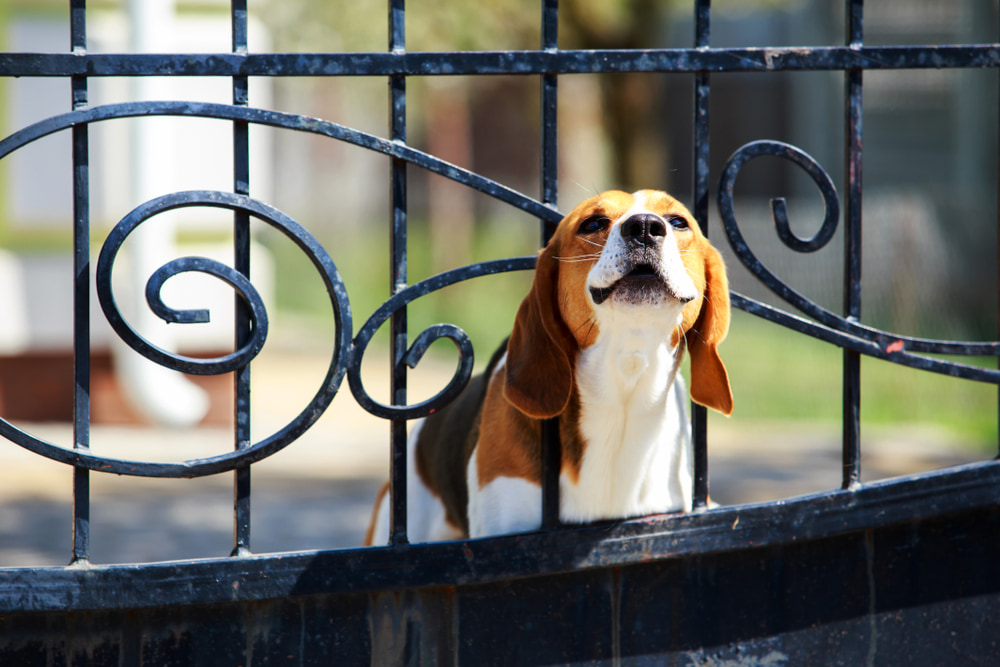 Barking is atypical to Beagles as a breed. But as a pet parent you must understand the difference between different types of barks and howls.

This article tells you why do Beagles bark so much.

If you’ve ever owned a Beagle or known someone who has one, you’d know Beagles are vocal dogs. Goofy and adorable as they are, Beagles love voicing their concerns, needs, and opinions. But their barking can get quite overwhelming if not managed appropriately.

So, why do Beagles bark so much?

Because it is instinctive of the breed to vocally express themselves. Originally bred for hunting purposes, Beagles are expressive hounds that bark, bay, and howl depending on their needs.

Let’s explore some of the top reasons why Beagles bark so much: 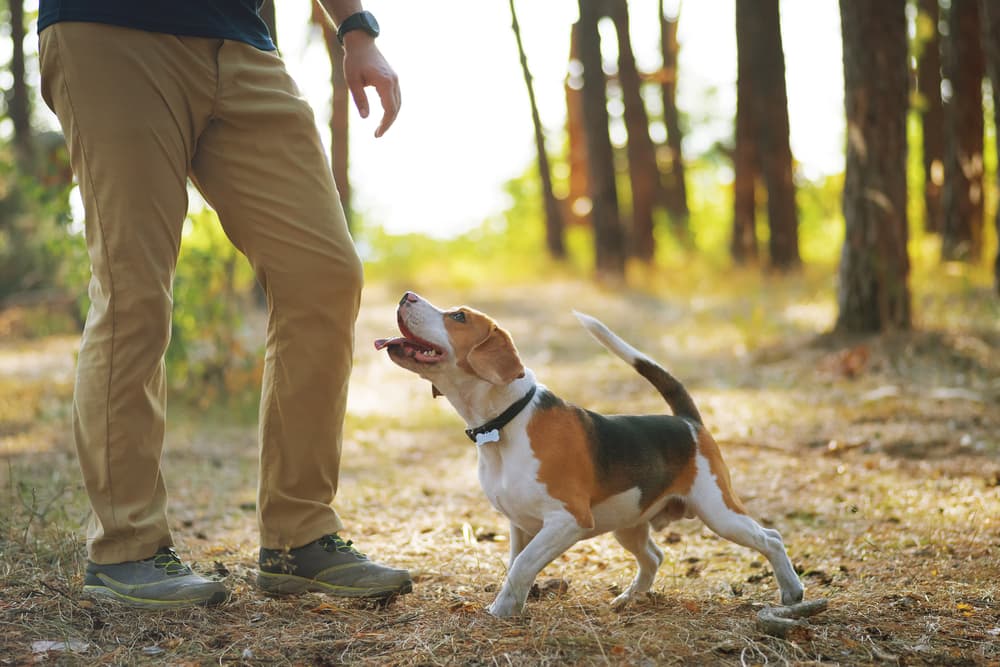 If you ever catch your Beagle baying, know that it wants your attention in a heartbeat. Baying is typical of the breed. They make no qualms in communicating their need for attention by baying at the top of their voice.

This could be for anything – cuddle, playtime, or walk in the park. They can keep on baying if they’re not fed on time.

You could be a minute late, but you’ll get told for it.

To Warn You of Intruders

Beagles might not have earned themselves repute as guard dogs, but they’re protective of their owners.

Your Beagle will go on a barking spree every time someone new enters your house.

They are just trying to keep you safe by warning you of any potential danger. Isn’t that adorable? 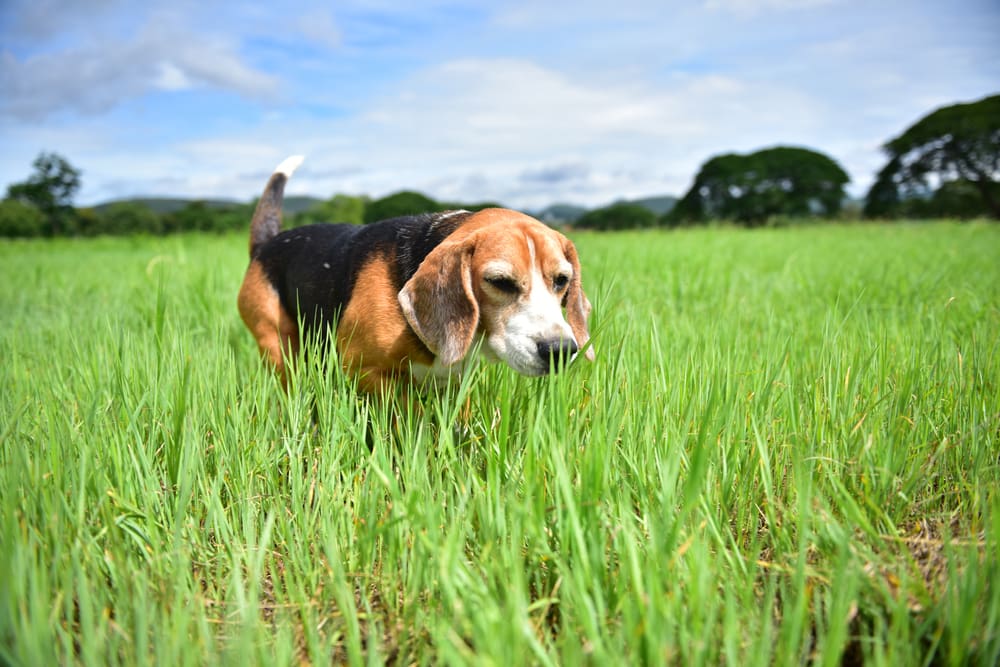 It is an innate behavior for them to bark when they smell or see something interesting.

So even if it’s a tiny piece of paper under your furniture, they will bark to notify you.

They’ll bark to urge the two of you to go inspect it together.

They resort to barking to instigate you to keep them entertained.

Whether it’s a bird, a mild thunderbolt, or a leaf falling from the tree, when bored, Beagles can find anything and everything worth barking for. 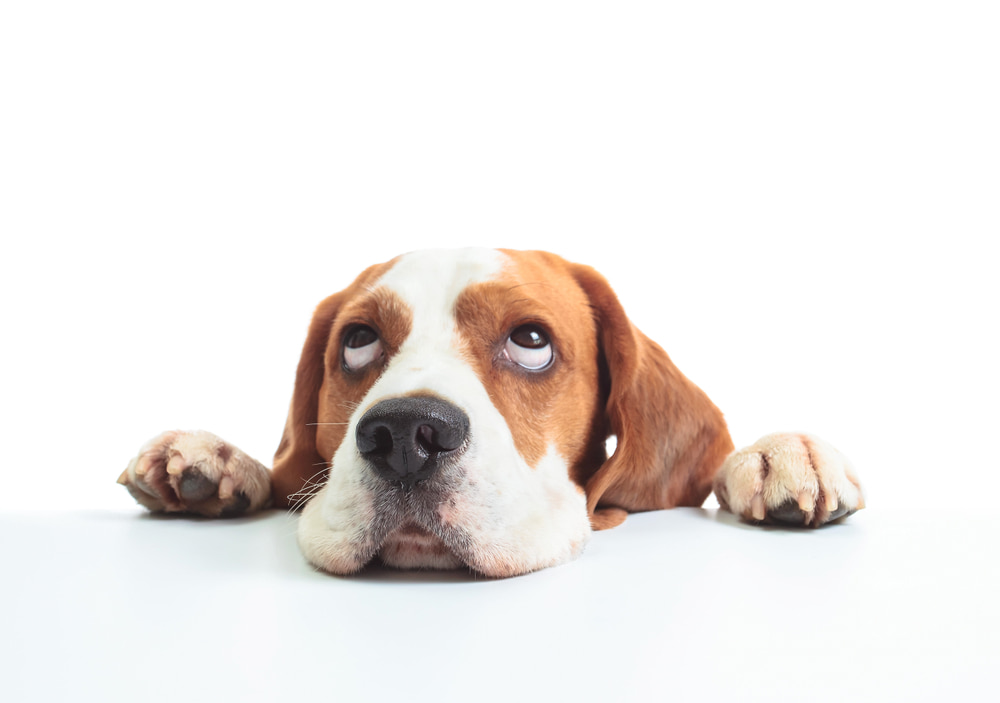 Beagles despise being left alone. So, if you abandon them for more than 6 hours, there are high chances of their separation anxiety kicking in.

If your dog suddenly starts wailing without a cause, it could be in pain. It could be an accident, stomach pain, or any invisible physical discomfort. 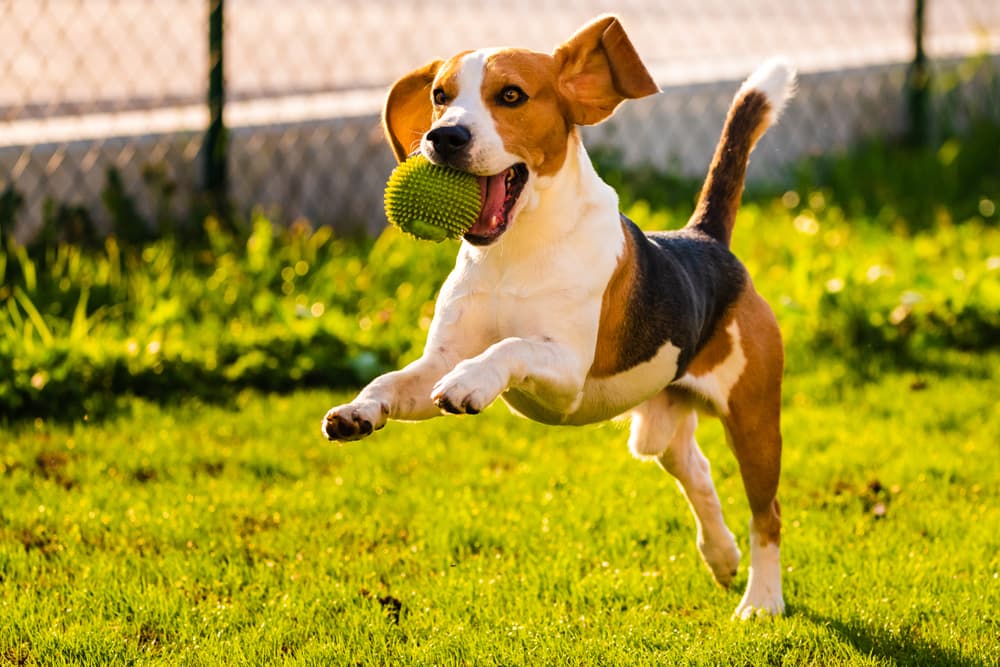 Beagles are extremely affectionate dogs who bark when they’re happy or excited. So if your Beagle barks upon spotting you, it’s a testimony of their love for you.

To Protect Their Pack

Beagles are not the greatest defenders, but they’re protective. They tend to howl to warn their pack of any imminent danger. 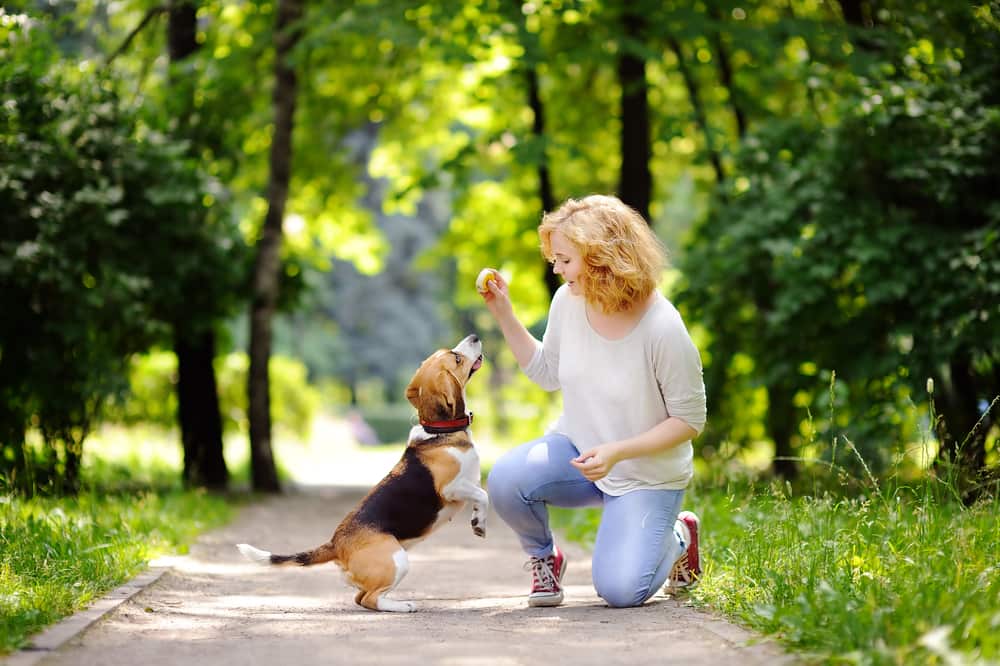 How To Stop Beagles From Barking Too Much?

So how do you stop your beagles from barking too much? 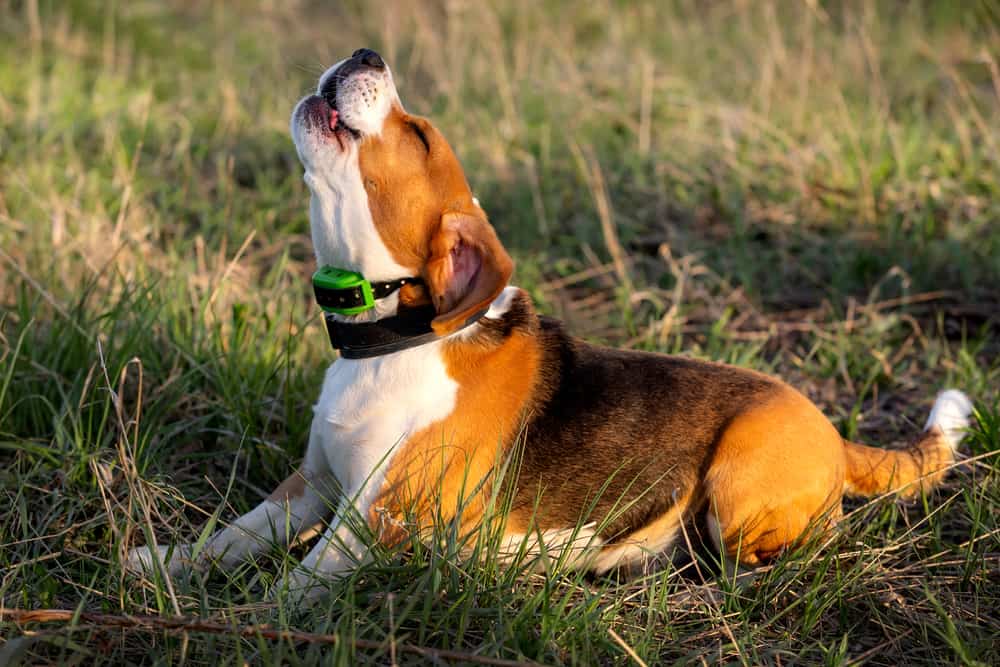 Next time you ponder why do beagles bark so much, go to the checklist and figure out what’s going on in your pooch’s mind. Try and prevent the triggers whenever possible.

However, if you feel your Beagle’s barking problem is uncontrollable, consult a vet.

Beagle beagles why do beagles bark so much 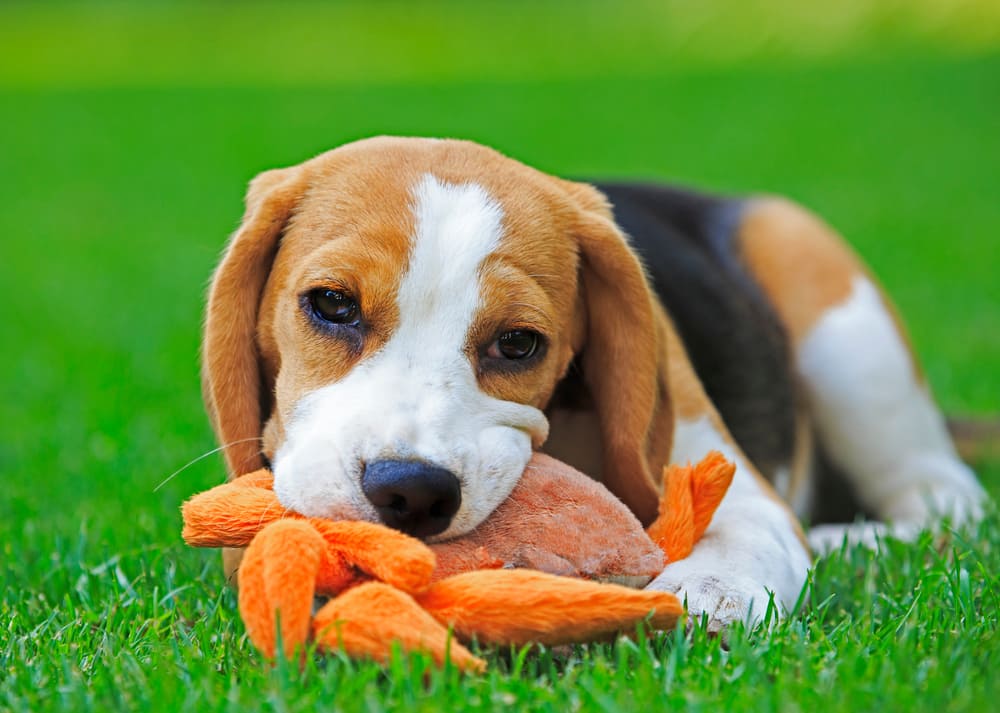 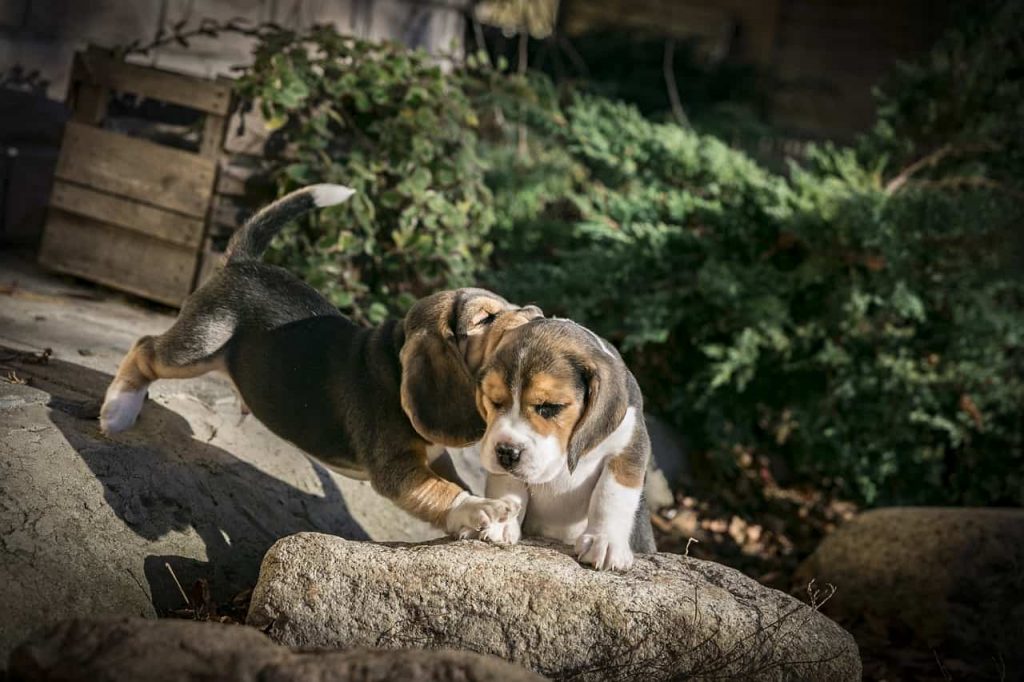 Are Beagles Aggressive Towards Other Dogs? 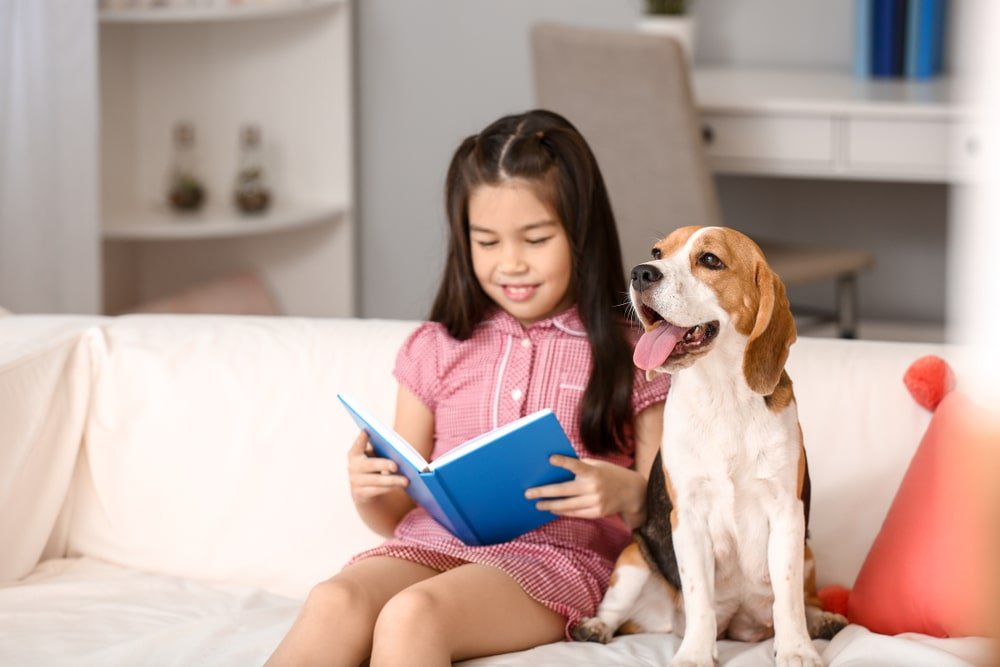 Are Beagles Good With Kids?